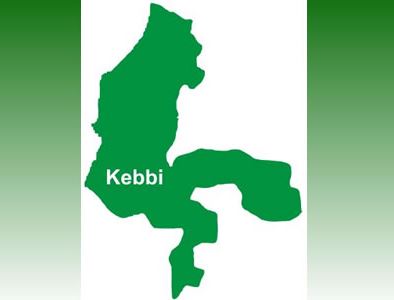 The Sight Savers, a Non-Governmental Organisation (NGO), has donated 12 motorcycles and 21 laptop computers to the 21 local government councils to facilitate the fight against tropical diseases in Kebbi State.

The state Director of Public Health, Alhaji Kabiru Alhassan, made this known to newsmen while distributing the motorcycles and computers to the local government coordinators on Neglected Tropical Diseases (NTDs) in Birnin Kebbi on Tuesday.

“The 12 motorcycles and 21 laptop computers to the 21 local government areas were donated by the Save Savers (an NGO) under the NTDs programme in order to step up the fight against tropical diseases such as Bilharziasis, Elephantiasis and River blindness,” he said.

The director urged the beneficiaries to make judicious use of the motorcycles and computers for the purpose they were meant for.

He commended the donor for the intervention while ensuring them that the state government would monitor the utilisation of the items.

Responding on behalf of the beneficiaries, Alhaji Muhammad Rilwanu, NTDs Coordinator in Birnin Kebbi Local Government Area, commended the efforts of the donor.
“I assure you that we will use the motorcycles and computers for the purpose they are meant to achieve,” he assured.