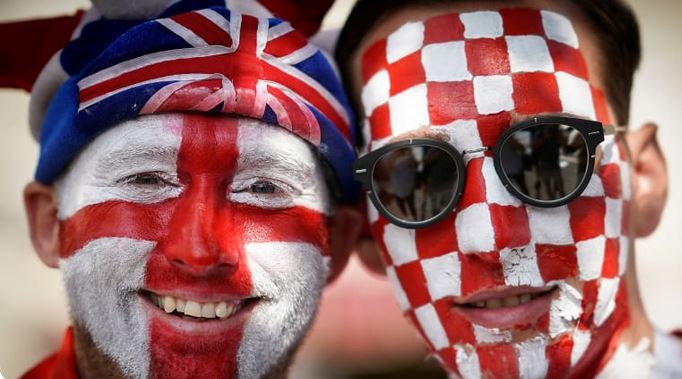 This is a FIFA World Cup semi-final decades in the making. Both sides have waited patiently for their turn, each experiencing heartbreak in prior editions since they last appeared in the final four.

Croatia have ‘only’ had to wait 20 years (semi-finalists at France 1998), while England last reached the semi-final stage 28 years ago at Italy 1990.

Indeed, this first World Cup meeting between the pair will have a historic outcome. Croatia were defeated by hosts France back in 1998, meaning they have never reached a World Cup Final, while the Three Lions have only reached the Final once before, when they lifted their sole World Cup Trophy more than half-a-century ago – on home soil in 1966.

If both coaches are honest, they will admit that before Russia 2018 started, they would not have anticipated reaching this stage. But both sides have certainly earned their place with valiant performances. Croatia have endured two gruelling 120-minute epics, with nerve-shredding penalty shootout wins in the knockout rounds so far against Denmark and the hosts.

England overcame their own penalty hex in the Round of 16 against Colombia, winning a first World Cup shootout at the fourth time of asking before defeating Sweden in the last eight.

History beckons for both these sides, who have big-name and big-game players amongst their ranks. 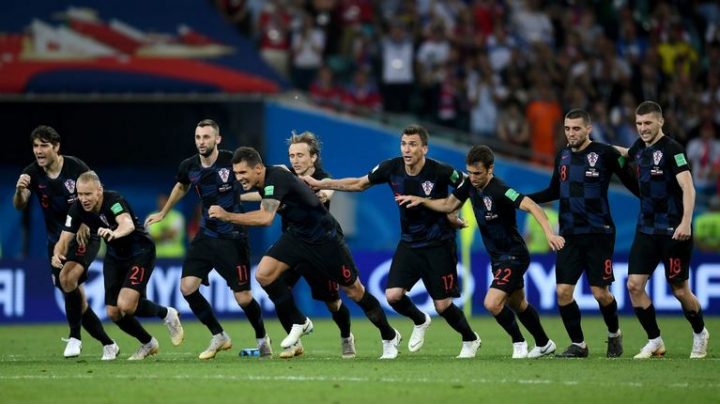 Vjekoslav Paun FIFA team reporter with Croatia said: “Croatia believe they can deal with Harry Kane after ‘stopping Messi’ in the group stages. Zlatko Dalic undoubtedly believes in his team, but how much more energy do his players have left? The Vatreni have played 240 minutes in six days and exhausted players pose the biggest problem for the Croatia coach. Also, his side have scored nine goals so far, with eight different goalscorers contributing. That is great for Dalic, but the coach is undoubtedly looking for a greater contribution from his forwards.” 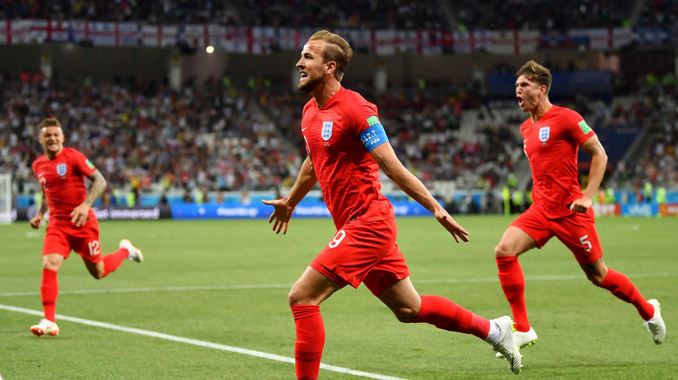 Laure James with England analyzed the English team: “The Croatian camp are unlikely to be surprised by Gareth Southgate’s team selection, with no reported injury concerns and a consistent starting XI. England have shown they can adapt to the different styles of play they’ve faced in Russia 2018 so far and this time they’ll focus on containing and overcoming Croatia’s dangerous midfield. It might be a tighter, more closed contest than England would like, yet they wriggled free from Sweden’s attempts to restrict them and will stay faithful to their own system.”

Historical Stat: Did you know?
Almost three-quarters of England’s Russia 2018 squad (17/23) were not yet born the last time England appeared in the semi-finals (4 July 1990), with Danny Rose born just one day after England’s quarter-final victory against Cameroon at Italy 1990. Croatia’s youngest player in their Russia 2018 squad – Duje Caleta-Car – was just 1 year, 9 months old when Croatia last appeared in the final four (8 July 1998).

NEWER POSTXenophobia: SA Govt. Does Not Support Attacks On Nigerians, Others – Ramaphosa
OLDER POSTThird Mainland Bridge to be ShutDown July 27