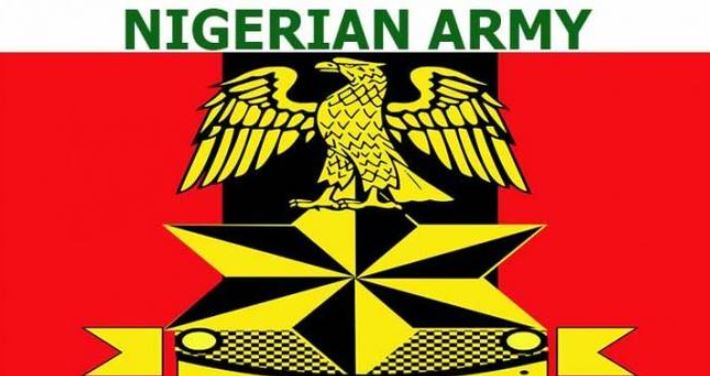 In a statement issued on Friday in Sokoto signed by the spokesman of 1 Division, Nigeria Army Sokoto, Major Clement Abiade, said that the operation followed the July 9 attack by bandits in which scores of villagers were killed.

It said that the operation, consisting of the Army, Air Force, Police, NSCDC and DSS, commenced on Thursday and would be extended to parts of Zamfara.

“The force is also expected to clear the LGA and the adjoining borders area of bandits and to a large extent, act as blocking force against fleeing bandits hibernating between borders of Zamfara and Sokoto states,” it said.

The statement quoted the Brigade Commander, Brig. Gen. Kennedy Udeagbala as telling the troops to ensure smooth inter-service cooperation, be disciplined and exhibit a high level of professionalism in the conduct of the operation.

It added that Udeagbala assured of adequate provision of logistics and welfare to the operatives, and urged them to be focused so as to achieve total success within the shortest possible time.

The statement said that the operation also includes ensuring that all Internally Displaced Persons (IDPs) currently camped in Gandi, return to their homes safely and a secured environment.

It urged residents of the area to support security agencies with relevant information to clear the area of bandits and other bad elements.

NEWER POSTEnugu Govt. to conduct unified promotion exam for schools from 2018/2019 session
OLDER POSTSEMA Comes to the Aid of Flood Victims in Kebbi