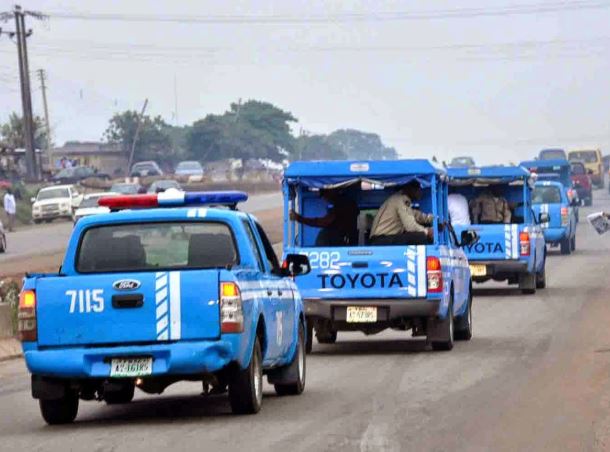 Mr. Adekunle Oguntoyinbo, Sango-Ota Unit Commander of FRSC, said that the trailer was recovered on Saturday at about 8.00 a. m.

Oguntoyinbo explained that the truck, which was reportedly snatched by suspected armed robbers in Ikorodu on Friday night, was abandoned at Sango Ota Toll Gate on the Lagos Abeokuta highway.

According to him, an FRSC patrol team sighted the truck on the highway during a routine patrol exercise.

“The matter has been handed over to the police for further investigation since neither the driver nor motor boy was sighted where the vehicle was parked,” he said.

The unit commander advised drivers to always be security conscious and avoid stopping in isolated areas.

He also implored haulage operators to ensure they install speed limiting and tracking devices to safeguard their vehicles from accidents and car theft.