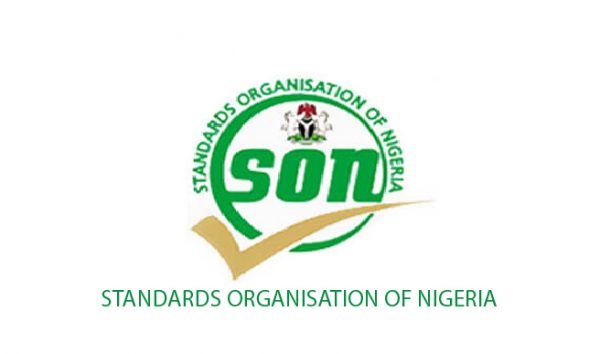 Seven companies importing substandard and life-endangering products into Nigeria from China are set to be blacklisted and their promoters prosecuted in both countries as the fight against dumping into Nigeria takes a new dimension. The exercise, according to the Director General, Standards Organisation of Nigeria (SON), Mr. Osita Aboloma would be a continuous one.

The companies are among those identified to have persistently circumvented Nigeria’s import regime by their deliberate and consistent refusal to comply with the Standards Organisation of Nigeria off-shore Conformity Assessment Programme (SONCAP).

In a letter to the Chinese Ambassador to Nigeria, the Director General, Standards Organisation of Nigeria, Mr Osita Aboloma stated that the activities of the companies have impacted negatively on the perception of the Nigerian people on the quality of goods and services from the Peoples Republic of China.

He stated further that Nigeria has had cause to apprehend and prosecute some Chinese nationals involved in the importation of substandard and life-endangering products and has also destroyed several substandard products seized from some of the listed Chinese Companies worth several millions of Naira.

Mr. Aboloma observed however, that the measures appear not enough to deter the non-compliant persons and has therefore sought the Chinese Government’s collaboration in ensuring that these companies are equally blacklisted in China and prevented from exporting to Nigeria.

The SON helmsman insisted that security agencies should treat the identified companies as economic saboteurs and recommended prosecuting them as such under the Miscellaneous Offences Act, and the Standards Organisation of Nigeria Act No. 14 of 2015.