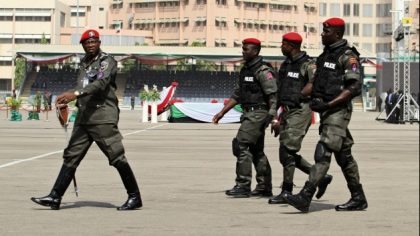 The Nigerian Civil Aviation Authority (NCAA) has commenced investigation into the alleged security breach at the Sultan Abubakar Sadiq III Airport, Sokoto, by loyalists of a politician on Aug. 3.

Mr Sam Adurogboye, the NCAA’s General Manager, Public Affairs, said this in a statement in Lagos on Tuesday.

Adurogboye said the authority was in receipt of reports of that a crowd breached security and gained access to critical areas of the airport.

The general manager said NCAA would not tolerate reoccurrence of such safety and security violations at any of the nation’s airports.

Adurogboye, however, advised members of the public to desist from unlawful acts, saying the authority would impose severe sanctions on any person, group of persons found culpable.

The general manager said the regulatory authority would continue to safeguard civil aviation against acts of unlawful interference at the nation’s airports.

He said NCAA, FAAN, Nigeria Police and other security agencies would continue to work together and ensure all airports were safe. (NAN)