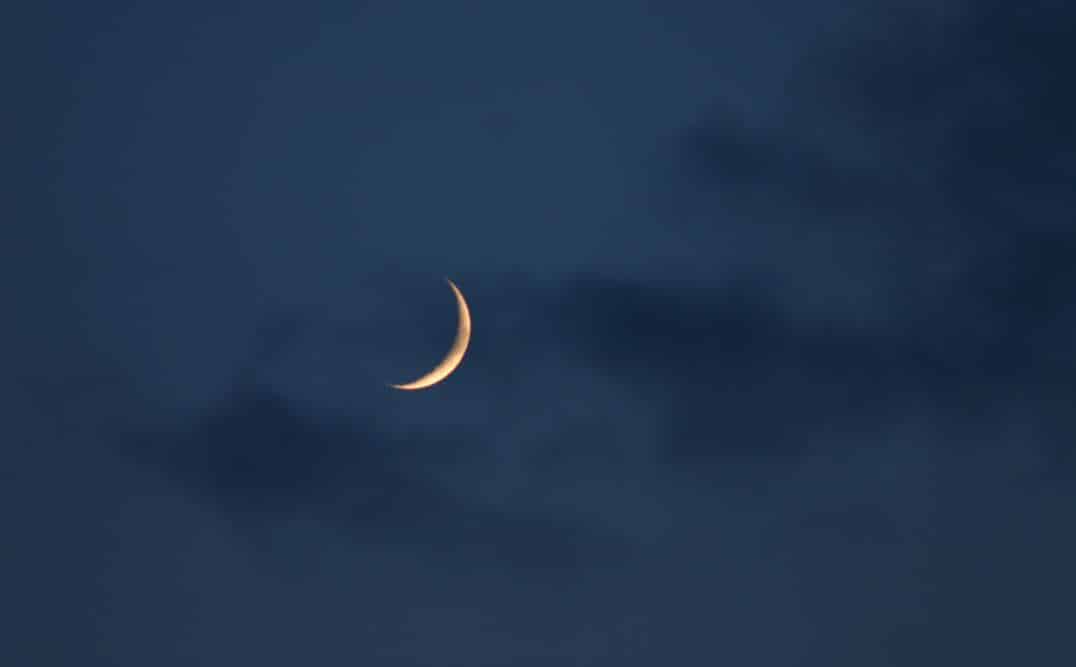 Salisu Shehu, Abuja: After due consultation with scholars, the National Moon Sighting Committee (NMSC) and the Fatwa Committee of the Nigerian Supreme Council for Islamic Affairs (NSCIA), it was decided that the dates of Dhul-Qa’adah be adjusted to make today Sunday, 12th of August, 2018, the 1st day of Dhul-Hijjah, 1439AH. This is in compliance with the earlier Fatwa that declaration of the month of Dhul-Hijjah would be as determined by the Saudi Arabian authorities.

Based on the above, His Eminence, the President-General of NSCIA has approved today Sunday, 12th of August, 2018, as the 1st day of Dhul-Hijjah, 1439 AH.

The Council urges all Muslims to pray for the country and the pilgrims in the Holy Land. Similarly, all Muslims are enjoined to take the advantage of the first ten (10) days of Dhul-Hijjah for highly rewarding good deeds and supplications, particularly, to fast on the day of Arafah which is Monday, 20th of August, 2018.