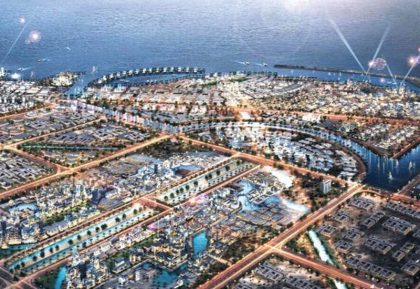 The suspect, wearing what seemed like an explosive vest, resisted arrest and shot at the police, the interior ministry said.

In response, the police shot injured the suspect, the ministry added.

No passerby or security personnel were wounded in the pre-dawn arrest on Wednesday in the north central city of Al Bukayriyah, adding that a machine gun, two pistols and several bullets were confiscated.

Saudi Arabia has been in a war against terrorism in the past couple of years amid increasing deadly attacks and blasts targeting shrines and vital establishments.(Xinhua/NAN)