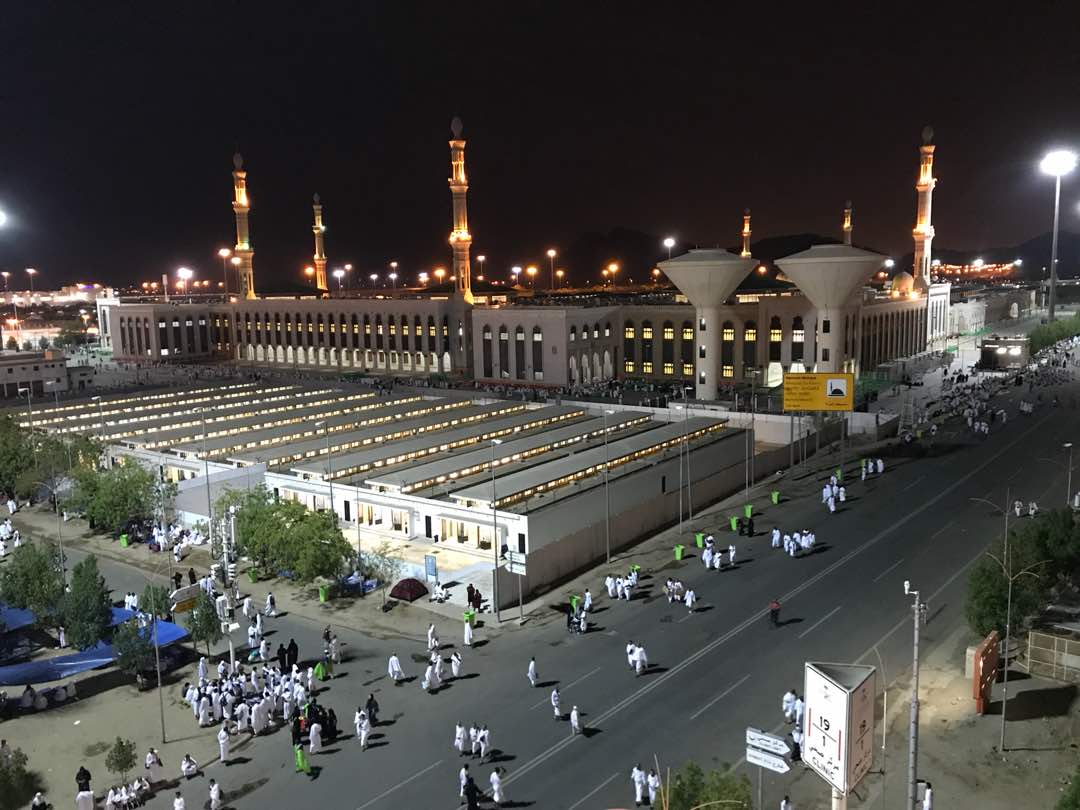 Muhammad Ali, Mina: About two million pilgrims from across the world and within the kingdom of Saudi Arabia are to attend the Arafat; one of the fundamental components of the 5th pillar of Islam; Hajj.

About Two point four miilion pilgrims made up of more than 940 thousand Male and about 812 female from outside the Kingdom and more than 600 thousand domestic pilgrims performed hajj in 2017.

The accurate number of pilgrims for this year will be ready by Tuesday.

one million, five hundred and fifty- eight pilgrims arrived by Air, about eighty four thousand by land and more than 16 thousand by sea.

Saudi Authorities have pledged a hitch free hajj and has provided state of the earth facilities to ease the rituals as well as put in place a strong security architecture to safeguard pilgrims.