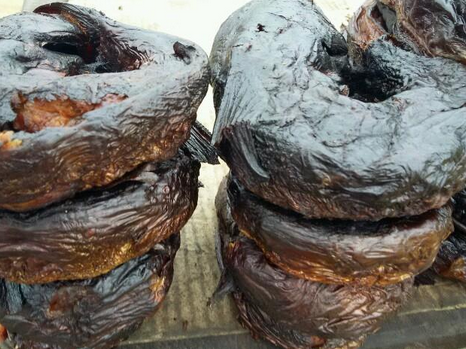 Prices of smocked fish on Monday dropped by at least 20 per cent at the Hadejia Fish Market in Jigawa State.

When contacted, Chairman of the Fish Sellers Association in Hadejia, Alhaji Haruna Shuaibu, attributed the drop to the increase in fishing activities as a result of rise in water level at the Hadejia Jama’are River Basin.

“ The Hadejia Jama’are river is our major source of fish, even though a large chunk of the commodity is being brought to the market from Cameroon, Chad and Niger republic.

“ The river has more than 1000 tributaries which produce varieties of fish,such as tilapia, mackerel, catfish,among others.

“ In Baturiya village alone, there are over 100 streams. These streams provide a lot of fish to us throughout the dry season, up until another rainy season begins,” he said.

According to Shuaibu, over 200 merchants dispose of between 700 and 1000 cartons of smoked fish in the market weekly.

Meanwhile, the chairman said that a committee had been set up to ensure that only wholesome fish were sold to customers in the market.

“ The committee is mandated to take disciplinary measures against any trader found wanting, especially selling rotten fish to customers.

“ These measures include warning, suspension and even expulsion from the market, just as we do not hesitate to hand over any erring member to the police whenever criminal offences are committed,” he said.