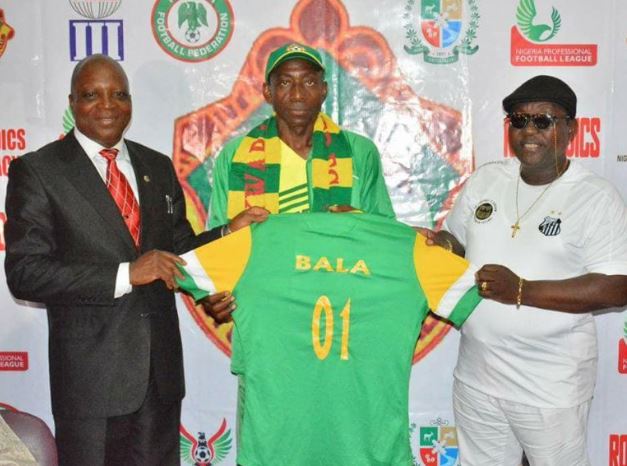 The Chairman of Kwara United FC of Ilorin, Oladimeji Thompson, has urged the coach of the club, Abubakar Bala, to refrain from sentiments while recruiting new players for the club ahead of the new season.

This is contained in a statement issued on Tuesday in Ilorin by the Media Officer of the club, Abdulwaheed Bibire.

The statement quoted the chairman as urging the technical crew to bring in more experienced players in areas of need.

He thanked Gov. Abdulfatah Ahmed for the prompt release of funds to the team and fans for their support.

The News Agency of Nigeria (NAN)  reports that the 2017/2018 NPFL season ended abruptly, with Lobi Stars of Makurdi emerging champions after matchday 24.

The abrupt ending was due to the League Management Company ’s quest to meet CAF deadline for the submission of clubs’ name.

The attention of all the NPFL clubs is now on the Aiteo Cup in which Kwara United will also participate this season.

Kwara United finished 15th  on the standings at the just concluded NPFL season.