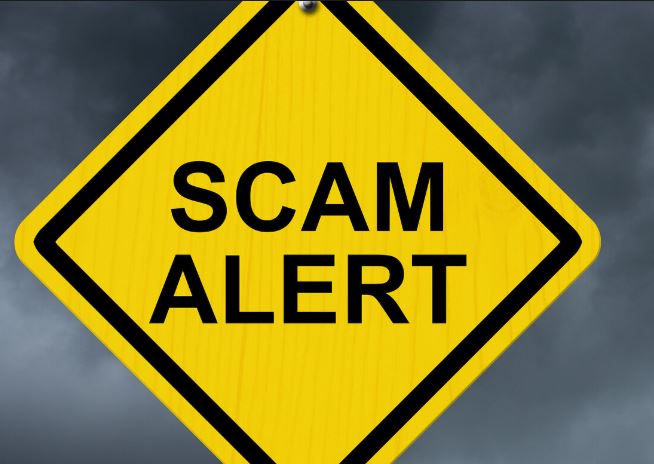 The Independent Corrupt Practices and Other Related Offences Commission (ICPC) has arrested the kingpin of a job scam syndicate recently smashed by the Nigeria Immigration Service (NIS).

Spokesperson of the commission, Mrs. Rasheedat Okoduwa, disclosed this in a statement in Abuja on Tuesday.

She said the suspect, identified as 48-year-old Mohammed Rabiu Isa, was arrested by operatives of the Kano State office of the commission.

On Friday, the ICPC said it had taken into custody four members of the group “specialised in duping unsuspecting job-seekers” with fake NIS employment letters.

Okoduwa said that during interrogation, they claimed to be working for Mohammed.

She quoted them as saying Mohammed was the one who issued them with the letters used for defrauding their victims.

“Preliminary investigations had also revealed that the suspects defrauded six persons to the tune of N900,000 by assuring them of employment with the NIS at the cost of N150,000 each.

“Mohammed has been granted administrative bail by the commission and will be released as soon as he fulfills the bail conditions.

“All the suspects will be charged to court at the conclusion of the investigation,” the ICPC spokesperson said.