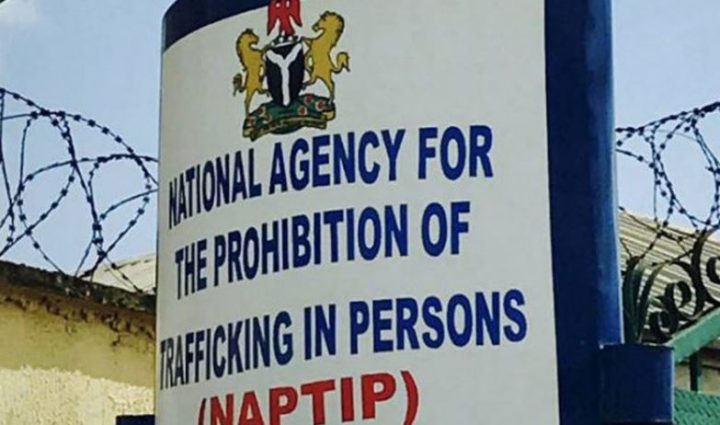 The Benin Zonal Command of the National Agency for the Prohibition of Trafficking in Persons (NAPTIP) said it had arrested one person for alleged child abuse.

Mr. Nduka Nwanwenne, Zonal Commander of the Agency comprising Edo and Delta, disclosed this to the News Agency of Nigeria (NAN) in Benin on Wednesday.

Nwanwenne said that the suspect, Joel Aiya, was arrested on Tuesday morning.

He also said that the suspect was a truck driver and hailed from Ewohimi, Esan South East Local Government Area in Edo.

He said that the suspect allegedly abused and impregnated a 14-year-old primary six pupil who hailed from Kafanchan in Kaduna State.

The zonal commander said the victim who resided with her guardian in the same premises as the suspect, was usually lured into the suspect’s one-room apartment and forced into love escapades by the suspect.

He said the victim told the agency that the suspect usually gave her drug and salt to take after each lovemaking to prevent her from getting pregnant.

He noted that the victim has been rescued and put into the NAPTIP Benin shelter, while the suspect had been detained at the Benin Command’s custody as investigation continued.

Nwanwenne, who disclosed that the Director-General, NAPTIP, Mrs. Julie Okah-Donli, had been briefed on the development, restated the Agency’s commitment to the fight against human trafficking and child abuse.