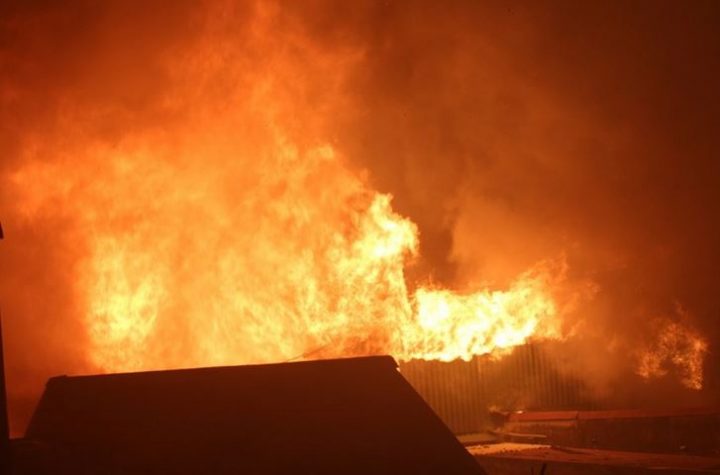 A total of 3,776 fires and explosions broke out across Vietnam in the first 10 months of this year, killing 91 people and injuring 235 others.

The fires and explosions also caused property losses of some 69.5 million U.S. dollars, the country’s Fire Prevention and Fight Department said on Monday.

In the first 10 months of 2017, the Southeast Asian country suffered 3,464 fires and explosions, which left 85 people dead and 220 others injured, and caused losses of 65.2 million U.S. dollars.