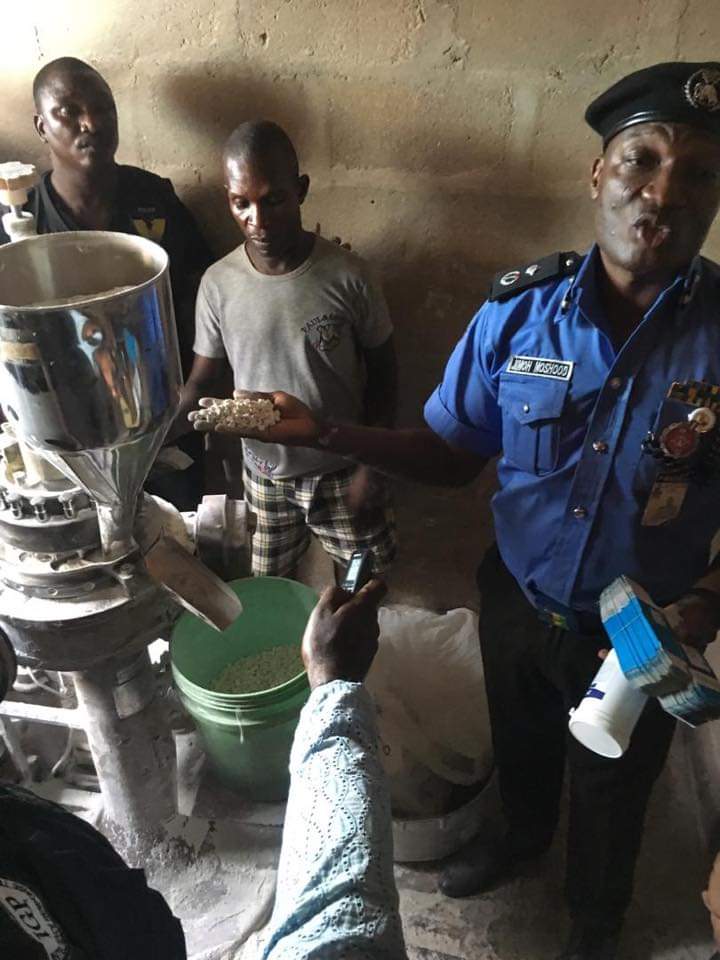 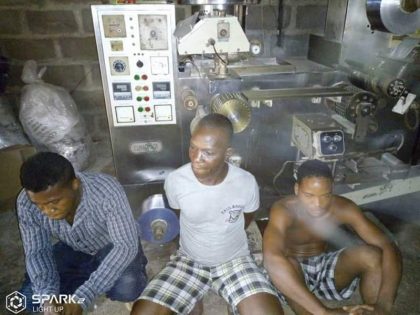 A vehicle being used for the distribution of the suspected fake drug.

Several Machines fabricated for processing, manufacturing and packaging of the suspected fake drug. 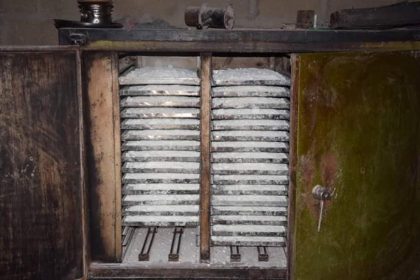 The IGP Intelligence Response Team working on credible intelligence stormed and raided a secret suspected fake drug Factory hidden in the residential Area of Ikotun in Lagos State where substantial production, packaging and distribution of suspected fake drug to different parts of the Country is being carried out. These dastard acts may have resulted in several deaths, health complications and physical disabilities to many victims Nationwide. 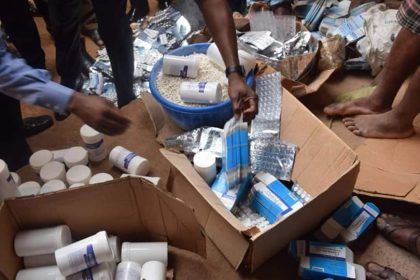 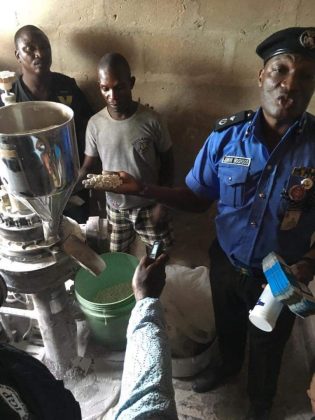 The suspects confessed to the crime and admitted to the various criminal roles they played in the processing, manufacturing and packaging of suspected fake drug.

Investigation is on-going and efforts being intensified to arrest the other suspects still at large. All suspects will be arraigned in court on completion of investigation.