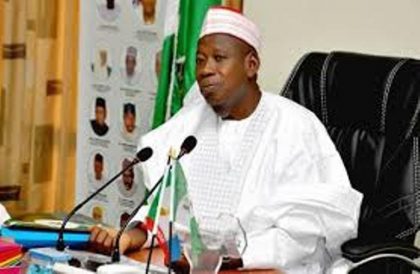 The Kano State Government says it will establish a Public Service Institute for the constant training of its workers.
The state Head of Service, Alhaji Muhammad Auwal-Naiya, made this known to newsmen shortly after appearing before the House of Assembly Committee on Civil Service on Monday in Kano.

Auwal-Naiya appeared before the committee to defend the proposed 2019 budget for his office.
He said the aim of establishing the institute was to uplift the state public service to global standard.
“The institute is designed mainly for training and re-training of the government personnel in line with best standard and equipping them with modern techniques of executing public service,” he said.

He explained that Gov. Abdullahi Ganduje had proposed N500 million for the project in the 2019 budget estimate recently presented before the Assembly.

According to him, an estimated sum of N144 million will be expended for the construction of ICT centre and other facilities.
Auwal-Naiya said the construction of the institute would be done by the government in collaboration with a company which would provide the necessary equipment and facilities.
He also said the ICT Centre would be named after the state governor. (NAN)