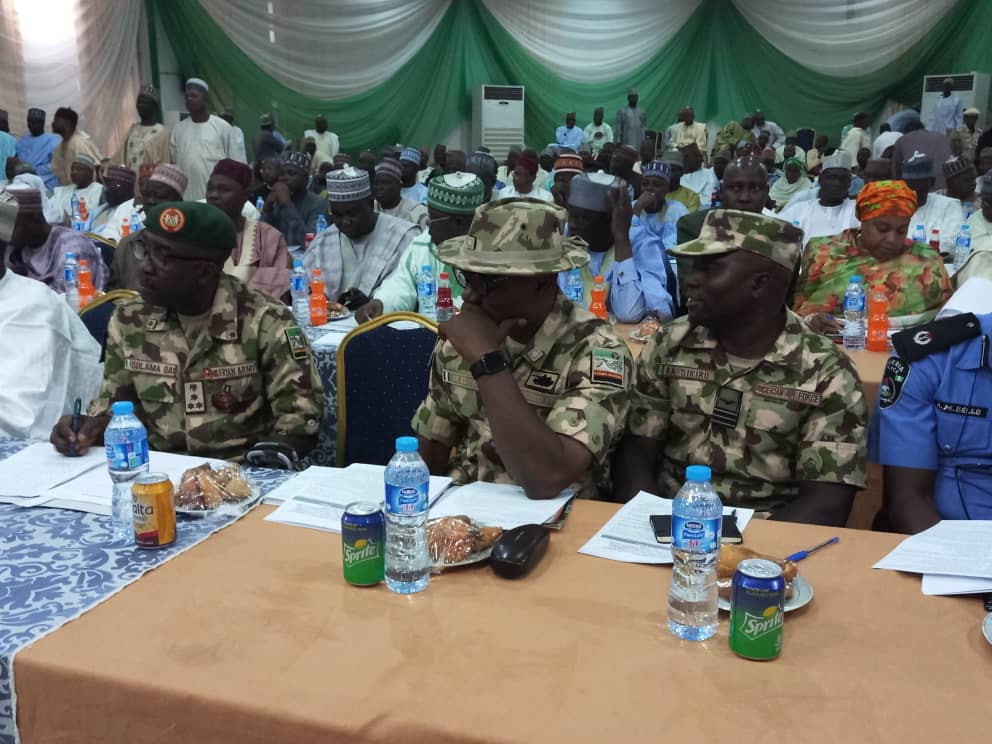 SK Usam, Maiduguri: The Nigerian Army has noted with great concern the concerted efforts by some unpatriotic elements to politicise and derail the ongoing fight against terrorism and insurgency in the country.

This is manifested in the recent systematic releases and recycling of old BHT propaganda video clips, old interviews of disgruntled and cowardly soldiers, as well as false and inaccurate news reports by some section of the media.

We regrettably further observed that the unscrupulous elements are also perfecting strategy to rubbish the government’s efforts in the provision of safety and security for her citizens. They are determined to dampen troops’ morale especially in the North East, so that the troops will become compromised against the war efforts and complicate the security situation in the country for selfish and cheap political gains and expediency.

We would like to reiterate that Nigeria is at war with Boko Haram terrorists, in any form or guise that they may manifest and strongly warn these subversive elements to desist from these unwholesome efforts.

We would like to warn that the Nigerian Army will no longer tolerate these subversive acts and sabotage aimed at dampening troops’ morale, affect their performance and to finally abandon the war.

We will continue to monitor subversive propaganda and take necessary action against perpetrators. The Nigerian Army will remain undaunted in the successful prosecution of this war against terrorism, insurgents, militants and bandits in the country.

You are please requested to disseminate this information to the public through your medium.
Thank you for your kind cooperation.