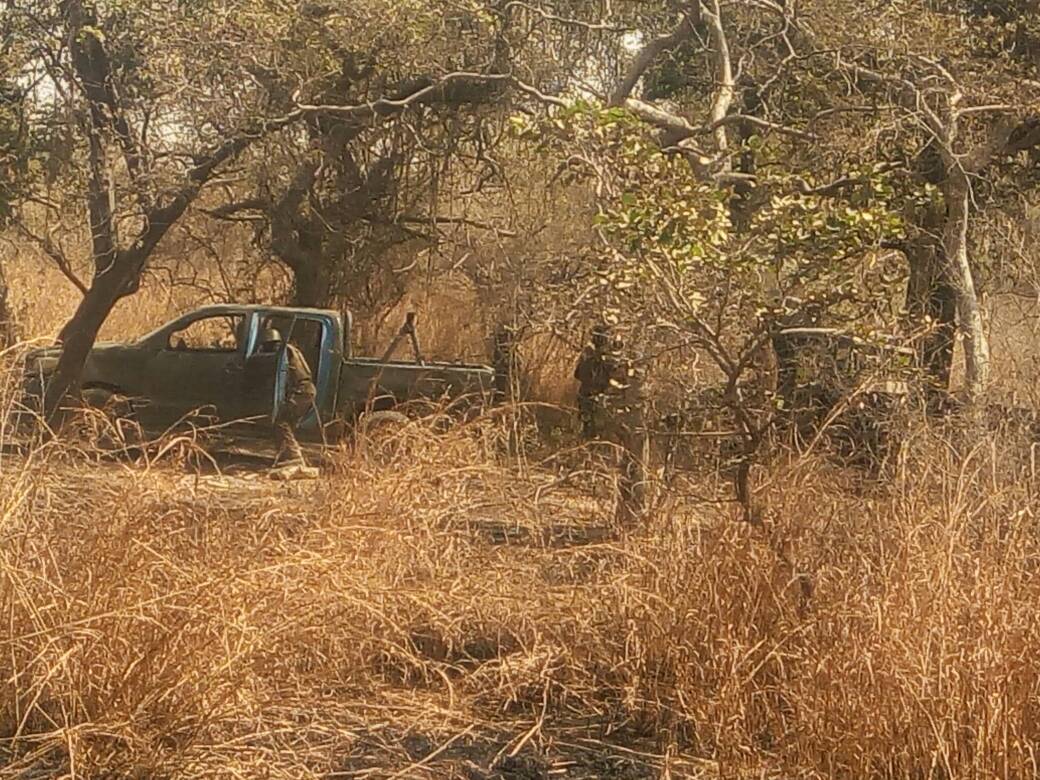 On Friday 26th January 2018 afternoon, the troops with effective support from the Nigerian Air Force (NAF), had contact with the terrorists while advancing into Sambisa forest. During the encounter and further exploitation, the troops destroyed Boko Haram terrorists equipment, make-shift accommodation around Camp Zairo, Improvised Explosives Device (IEDs), Booby traps, other delaying obstacles and devices. 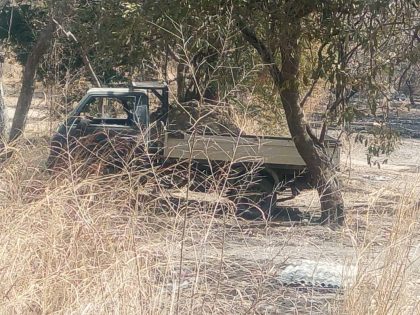 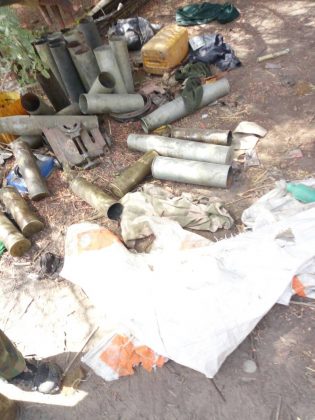 Unfortunately, 2 soldiers were wounded during the encounter. The wounded soldiers have since been evacuated by Nigerian Air Force and are responding to treatment.

Impressed with the unprecedented performance, the Commander Sector 1 Operation LAFIYA DOLE, who is also the General Officer Commanding (GOC) 7 Division, Major General IM Yusuf, has visited the troops harbour location. He conveyed the Chief of Army Staff’s and Theatre Commander’s commendations to the troops for the wonderful job of annihilating the remnants of Boko Haram terrorists inside Sambisa forest and encouraged them to sustain the tempo of the offensive until they have eliminated all the Boko Haram terrorists wherever they might be hibernating.

The GOC who was flown by Nigerian Air Force, was accompanied by the Commander 26 Task Force Brigade, Brigadier General IM Obot, and had meeting with the various field commanders. 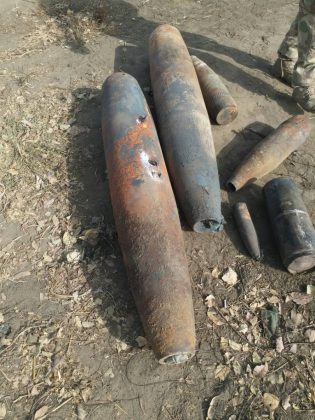 The success recorded has buoyed up troops morale who expressed enthusiasm in sustaining onslaught against the terrorists.

The people of Borno, Adamawa and Yobe states are requested to report any fleeing Boko Haram terrorist seen around their communities. They should also look out for the wounded terrorists and report to the nearest military or Nigeria Police Force location.