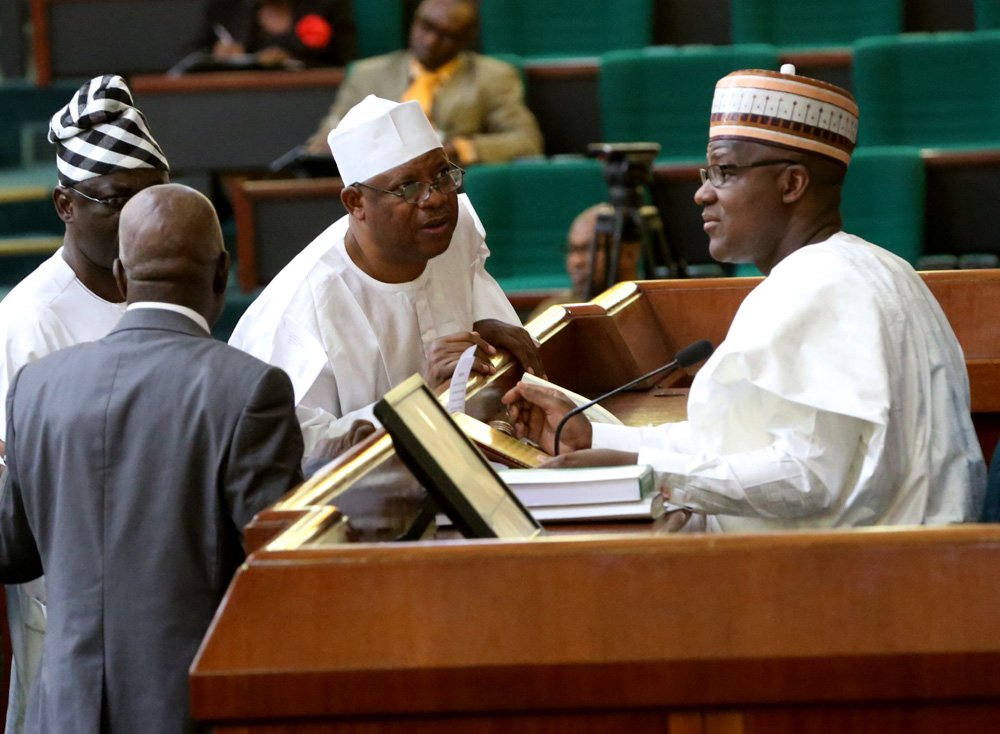 Turaki Hassan, Abuja: The Speaker of the House of Representatives, Hon Yakubu Dogara, has called for active vigilance by citizens of any democracy, saying this is how to ensure that liberty that democracy promises is achieved.

Dogara, who was speaking when a delegation of MPs from Puntland State of Somalia paid him a courtesy visit in his office, also explained that this is the role of an independent parliament.

He added that for any democracy to thrive, an inquisitive, vibrant parliament must be on ground to check the excesses of the executive and judiciary, especially as the media and civil society organisations may not be independent in many nations.

“In fact, one of jurists in those days had posited that power corrupts and absolute power corrupts absolutely, especially executive power that is very, very sweet and the price every democracy must pay in order to maintain liberty is vivigilance and there is no level at which this vigilance is maintained more than the parliament itself.

“In many nations, the media is not independent, it is an appendage of the government, they tell the media what information they want to pass to the public.

One of those great things that parliament does is ensuring that elections are reflective of the wishes of the majority of the people. Because if you are talking about representative democracy, then the system has to be free and fair. It must have to hold within an environment that is devoid of intimidation because when people are intimidated, their will can be supplanted. But when elections are held in a very free and fair atmosphere, the will of the people now translates into governmental power. The people holding onto the reins of power and those people who they have decides to be there,” the Speaker said.

He added that Nigeria will continue to provide support to other African countries in order to help in their development and achieve a system that will benefit the whole continent.

While extending his condolences to the people of Somalia for the devastation they suffer due to terrorist activities, the Speaker also urged African nations to unite against terrorism on the continent.

Earlier, Speaker of Puntland State of Somali parliament, Hon Ahmed Ali Shire, said the delegation is in Nigeria for a benchmarking and study visit.

He also expressed satisfaction at the knowledge they have acquired so far, adding that their parliament will like to maintain a relationship with the Nigerian National Assembly to benefit from its experiences, technical knowledge and capacity.

The lawmaker also hinted that their parliament will replicate the National Institute of Legislative Studies in their legislature.