One hundred and forty nine companies have benefitted from a N1 billion loan scheme financed by the Oyo State Government and Bank of Industry (BOI) for Micro Small and Medium Enterprises (MSMEs). 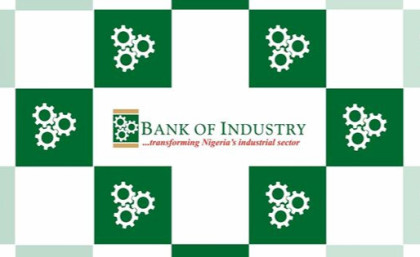 Mr Yinka Fatoki, Executive Secretary, Oyo State Bureau of Investment Promotion (BIP), disclosed this to newsmen in Ibadan on Monday during the screening of 45 new applicants.

The News Agency of Nigeria (NAN) reports that the scheme, instituted in 2012, has both parties contributing N500 million each.

Fatoki said that under the partnership, an applicant was entitled to a maximum of N10 million

He said that the objective of the scheme was to provide MSMEs with medium-term facility of three years at five per cent interest rate.

‘‘Today’s meeting is a routine one; this meeting is basically to screen another 45 applicants. We have recorded 149 beneficiary companies since 2012,’’ he said.

He urged residents to make good use of the opportunity, saying government had released another N500 million to make business flourish in the state.

Mr Pacquuens Irabor, Oyo State’s BOI Officer, recalled that the business relationship started in 2012 between the bank and the state government.

‘‘We signed a Memorandum of Understanding (MoU) of a partnership with the Oyo State Government to the tune of N1 billion.

‘‘It is matching fund relationship whereby each party provides N500 million. This programme is essentially for manufacturers, processors, the small and medium enterprises located in the state.

‘‘They are supposed to benefit from access to long term funding and over the years we have seen many MSMEs who have taken the fund, using it to grow their businesses,’’ he said.

He said that the loan was given out to the beneficiaries at a five per cent interest rate, which was the lowest interest rate in the country.

According to him, ‘‘beneficiaries cut across those that are into value addition processes in agriculture, manufacturing, block molding and other processes that add value to raw materials.

‘‘The governor has put this one billion naira in place to assist them to start up and expand’’, stressing that this was one of the economic trees Gov. Abiola Ajimobi planted.

Irabor said that the economic tree had, since 2012, been producing financial fruits for MSMEs on a yearly basis.

He urged residents who have businesses within the state to make good use of the opportunity, saying the process of accessing the fund was very transparent.