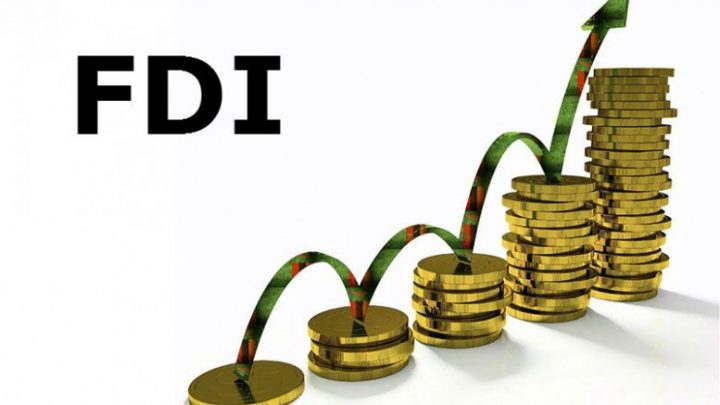 Dr Kenfield Griffith, mSurvey Chief Executive Officer and co-Founder, said this at a news conference in Lagos on Thursday.

Griffith said that the company would aid the country in data collection that would bring businesses close to people across the globe, thereby boosting revenue and FDIs.

He said that mSurvey , the mobile-first businesses grow their customer base and revenue through improved communication channel.

Griffith said that the Kenya-based company was committed to growing businesses in Nigeria, noting that the country’s economy could not be ignored by any investor due to its growing population.

He said that mSurvey would address the country’s data challenge by ensuring real-time customer feedback within a short period.

Griffith said that the mobile-first consumer feedback platform aimed at boosting data would be launched in Nigeria later this month.

He said that the platform would allow business to obtain feedback directly from their customers in real-time.

According to him, the Safaricom-backed mSurvey will leverage the growing reach of mobile phones, by changing how data is being collected from a time-consuming process to a real-time mobile conversation.

Griffith said that mSurvey launched in 2012, was the only global mobile-first consumer experience and feedback platform leveraging SMS and mobile messaging to simplify access to credible, on-demand data from Africa and other emerging regions.

He said that the company was the first to implement Net Promoter Score (NPS), the internationally recognised benchmarking practice used to gauge the loyalty of a brand’s customer relationships and their overall perception of a brand in Africa.

“West Africa is an extremely important market for us to expand into, and we are excited to be bringing mSurvey products, as well as the NPS to Nigeria.

From initial conversations with businesses from corporate to SME-size here, it is clear that there is a growing trend in the country to add value to the bottom line through improved and more understanding of customers,’’ he said.

Griffith said that NPS introduced in 2003 had been adopted by more than 1,000 companies, including Apple, Sony, Amazon, British Airways and Tesla.

According to him, NPS is ad tool used to drive business growth by measuring the loyalty that exists between a provider and consumer.

He added that it was based on responses to how likely a consumer would recommend a company, product or service.

Griffith said that following its success in Kenya, mSurvey would be hosting the second customer loyalty NPS Masterclass in Lagos on March 20 and 21.

He said the targeted audience for the NPS Masterclass were heads of customer service, research, chief marketing officers and business analysts.