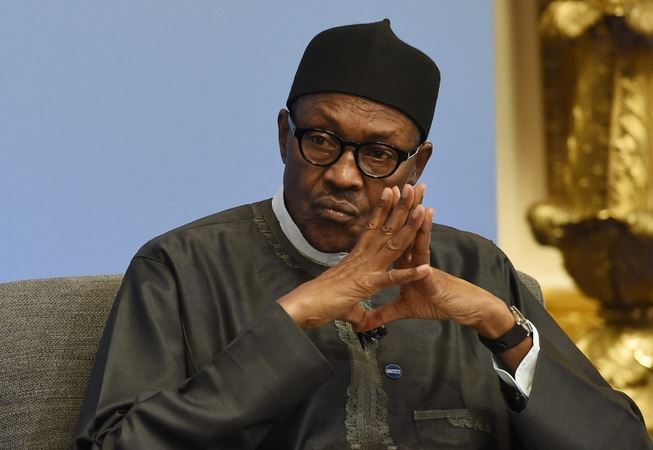 President Muhammadu Buhari says the attack on humanitarian workers in Rann, Borno has shown that the Boko Haram insurgents are godless, brutish, and utterly to be despised.

The President said this in a statement issued by his Special Adviser on Media and Publicity, Mr Femi Adesina, in Abuja on Friday.

“As I have always maintained, no true religion advocates hurting the innocent.

“To now further attack and kill those offering humanitarian aid is the height of bestiality. It is odious before both God and man.’’

He sympathised with the United Nations and other humanitarian agencies working at Rann and in the country generally.

According to him, such cowardly attacks can only bolster the determination of government to bring the Boko Haram insurgency to a decisive end in the shortest possible time.

Four UN aid workers, all Nigerians, were killed in a night attack by Boko Haram insurgents at Rann Community in Kala Balge Local Government of Borno.

A female aid worker is also missing, while one other sustained various degrees of injuries in the attack on Thursday.

She said that two of the deceased were contractors of the UN client organisation, International Organisation of Migration   (IOM) deployed to Rann as camp managers.

Newport added that others killed were a medical doctor working as consultant with UNICEF and an aid worker with the International Committee of Red Cross (ICRC) affiliate organisation.

The UNICEF communications head said a female nurse was abducted, while another female aid worker was injured in the attack.

She explained that all the deceased personnel were Nigerians, adding that the world body would soon issue a statement on the incident.