Lagos Chamber Kicks Against Increase in Land Use Charge, other Taxes

The Lagos Chamber of Commerce and Industry (LCCI), says the burden of tax is threatening the existence of businesses in Lagos State. 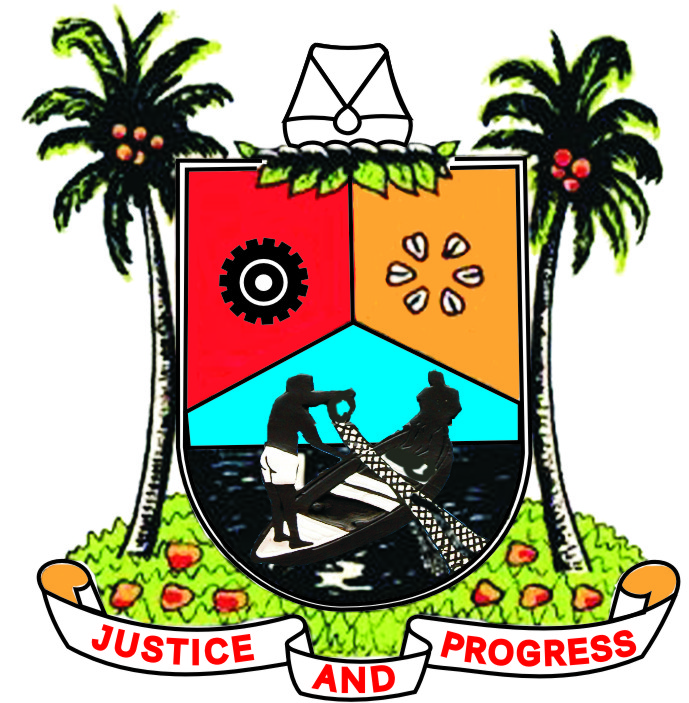 Mr Muda Yusuf, Director-General of the chamber, made the assertion in an interview with the News Agency of Nigeria (NAN) in Lagos on Wednesday.

He said that aside the newly-reviewed Land Use Charge payment, businesses were still required to pay other taxes to both state and the Federal Government.

“For businesses, actually the burden of tax is becoming something else. What we have decided in the chamber is to dialogue with the government to see what can be done.

“We appreciate that the government needs money.

“But you have to balance the two, because businesses need to be alive before they can even pay the tax.”

Yusuf said that LCCI would hold a dialogue session on March 9 to examine grey areas in the state’s Land Use Charge Law which had generated controversy and its implications for residents and businesses operating in the state.

Based on this law, new rates were sent to property owners and those that had received their bills claimed the land use charge was an increase of between 150 and 400 per cent over the 2017 rate.

Yusuf said the increase in the land use charge was too high, saying that it came as a shock to many property owners in the state.

“The biggest concern is that the rate of increase is very high; granted, they haven’t increased for a long time

“Especially at a time like this when first of all, the property market is not doing so well.

“At a time when the economy itself is not yet fully back on track and at a time when many businesses are not doing so well.

“The pressure of tax is only on few segments of the society, particularly those of us in the formal sector, the pressure is too much on us.”

Yusuf advised the state government to create an enabling environment through policies that would aid business growth and boost economic development of the state. (NAN)