Zimbabwe says on Friday it is seeking 122 million dollars to clear all anti-personnel mines that were planted by Rhodesian forces during the 1970s war of liberation. 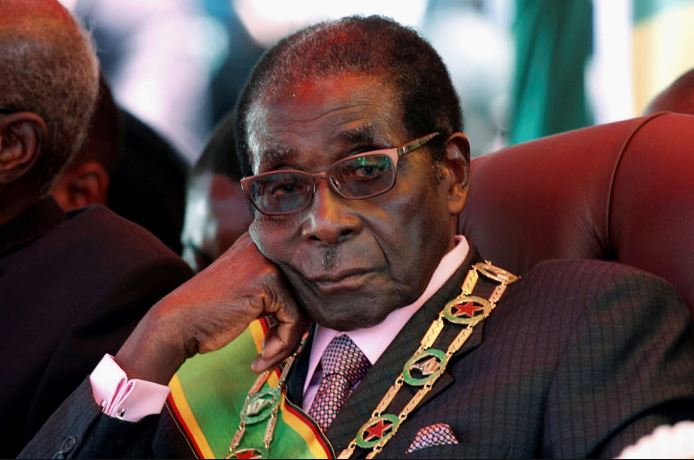 Although the country’s land mine clearance started in earnest in 1982, only two years after independence, Zimbabwe is still grappling with the challenge of land mines due to shortage of funding.

Zimbabwe Mine Action Centre said Zimbabwe was one of the most densely mined countries in the world with an estimated 2,500 mines per kilometer frontage.

To ensure a coordinated approach and speed up the clearance, the country’s Vice President, Constantino Chiwenga, on Friday launched an eight-year Zimbabwe national mine action strategic plan.

The plan, running from 2018-2025, aims to mobilise local and international support to ensure the country is land mine free by 2025.

After becoming a state party to the anti-personnel landmine ban convention in 1999, Zimbabwe failed to meet the deadline to clear all land mines within 10 years, and has sought five extensions of varying duration.

The country was granted the current and fifth extension period running from 2018-2025 during the 16th meeting of state parties in Vienna in December 2017.

The colonial Rhodesian army laid the mine fields along the northern and eastern borders of Zimbabwe to prevent infiltration of freedom fighters into the country from neighbouring Mozambique and Zambia.

The land mines have caused deaths and injuries over the years, while rendering vast tracts of high-priority land unutilised.

Chiwenga said without adequate funding support, Zimbabwe will not meet its goal on land mine clearance which by nature is very expensive, dangerous and slow.

“May I therefore, appeal to donor agencies already funding demining in Zimbabwe to consider increasing the funding.

“A boost in funding will enhance the demining operations by increasing the number of teams hence expedite the completion of the program,” he said.

There are currently four accredited international demining organisations working in Zimbabwe since 2012. (Xinhua/NAN)