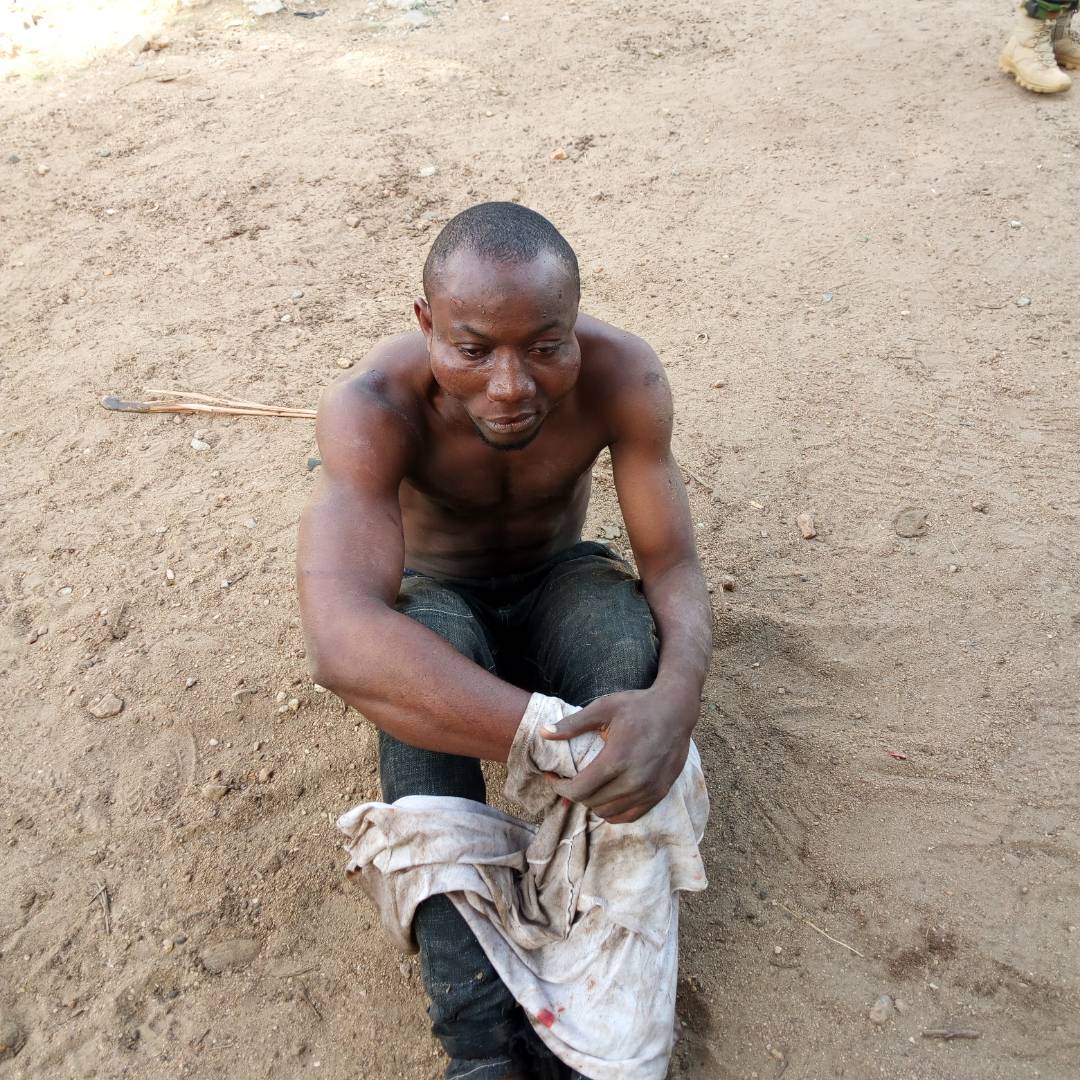 During the operation one of the prime suspect by name Mohammed Bashir a member of the gang that allegedly killed Corporal Mamman of Army Headquarters Special Forces on 27 February 2018, was apprehended and the following items were recovered, 2 AK 47 rifles with registration number 58008731 and 45 rounds of 7.62mm special was recovered. 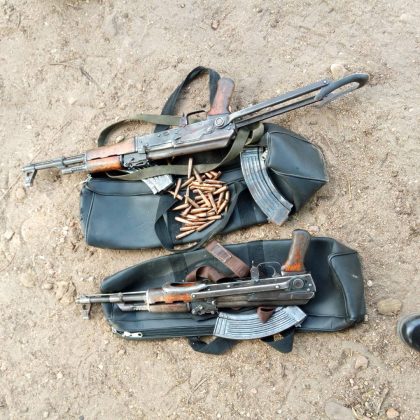 A follow up on the operation led to recovery of additional 2 AK 47 rifles. Pictures of the suspect and the items recovered are attached.

The public are once again reminded that the operation still in progress.