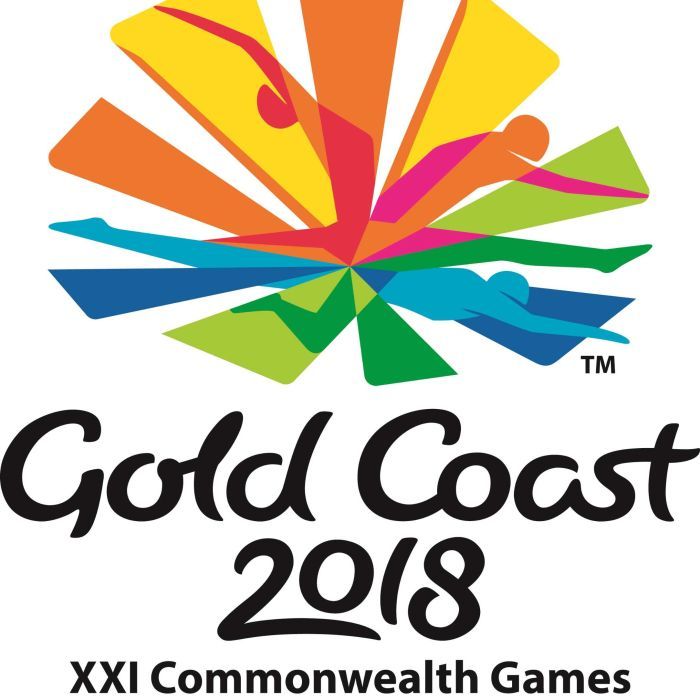 Nneka Anibeze, Abuja: The Ministry of Youth and Sports has rolled out a timeline for the 10 participating National Sports Federations ahead of the XXI Commonwealth Games in Gold Coast Australia next month.

According to the General Team Manager Mrs Tayo Oreweme, an advance party and the Ministry’s secretariat will leave on March 18 as the Delegates’ Registration Meeting holds on March 22, 2018

Federations competing at the Games will round off their pre-games training at the end of March and proceed to Brisbane on March 23, 2018 with the exception of Athletics whose 25 home based athletes and 5 coaches are expected to arrive on March 25 as well as the Wrestling team who will arrive the Games Village on April 2.

The Games Village officially opens on March 25 while team officials will be allowed to check their athletes’ rooms 5 days earlier.