A Sharia Court in Kaduna on Wednesday sentenced 34-year-old Godwin Abu to one month in prison for wrong parking of vehicle and driving without license. 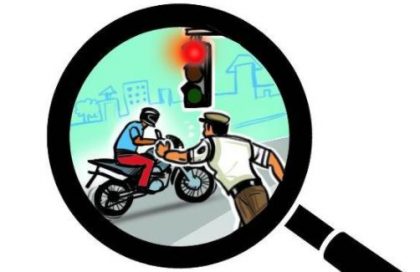 Abu, who resides at Unguwan Gimbiya, Sabo Area, was convicted after he pleaded guilty to the charge bordering on breaking road traffic rule.

The convict pleaded for leniency.

The Judge, Mallam Saad, however, gave the convict an option of N2,000 fine and warned him to always obey traffic rules.

Earlier, the Prosecutor, Ibrahim Yunusa, had told the court that the police on patrol arrested Abu on Feb. 20 along Sabon-Gari Road where he parked a vehicle wrongly.

“When the policemen stopped the driver for disobeying traffic rules, they asked for his driver’s licence which he couldn’t produce,’’ he said.