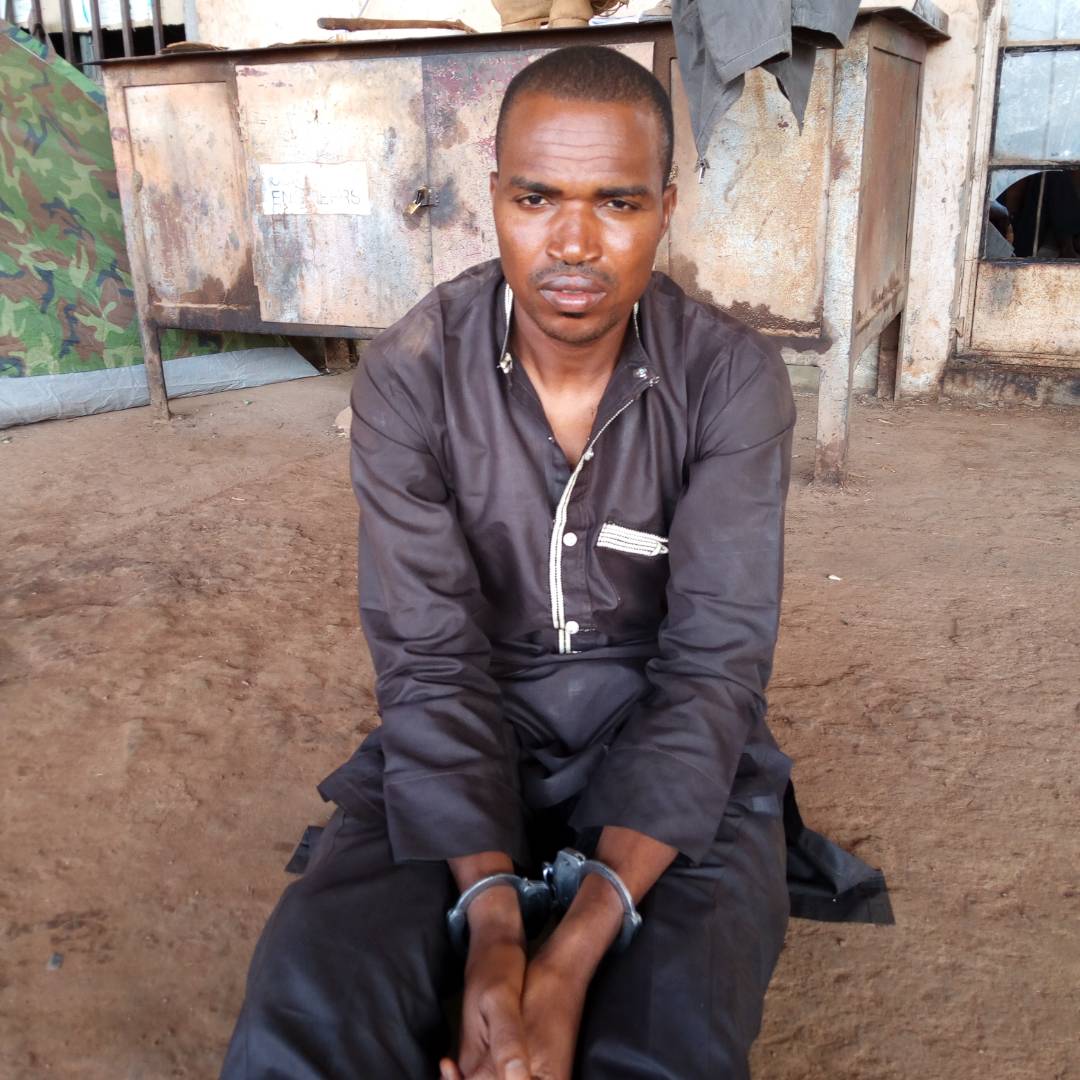 Due to criminal activities taking place at the Rigachikun forest and environ the Army place high surveillance in the general area to deny criminal freedom or operation.

The success recorded so far is a proactive measures taking by the Army to dominate the general area and fish out criminals that are carrying out kidnapping, armed robbery and cattle rustling. 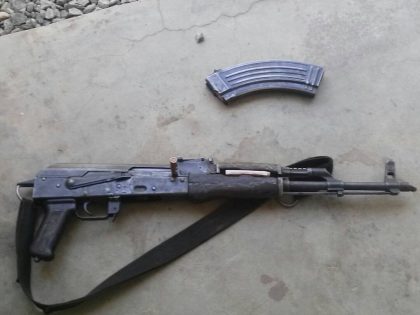 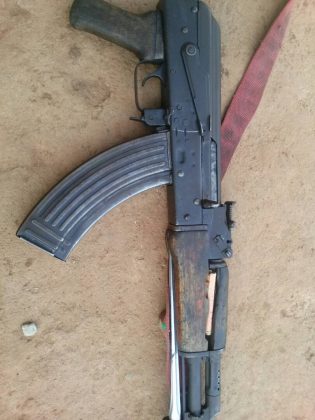