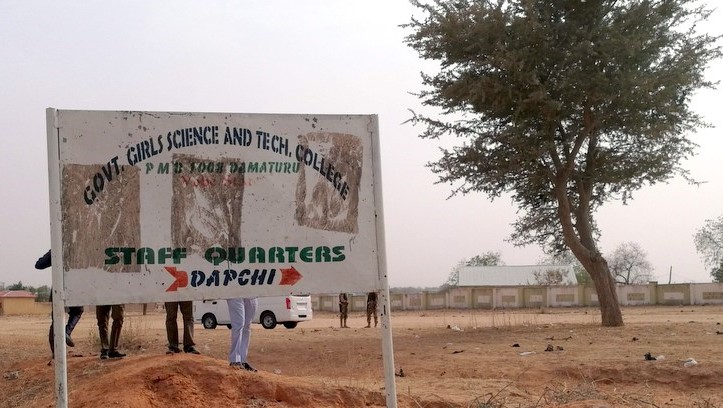 The attention of the Yobe State Police Command has been drawn to the publication on Page 2 of the New Telegraph Newspaper of 20/03/2018 on issue of the Dapchi attack that the Police was informed hours before the attack on Dapchi town on 19/02/2018.

The assertion is nothing but a mere speculation on its time frame as it is completely not correct.

Furthermore, the insinuation that the Police ran away is not true as the only near fatal casualty was a Policeman wounded and now recuperating in the hospital.

The Yobe State Police Command will continue to cooperate with other security agencies in ensuring safety and protection of lives and property of people of Yobe State.