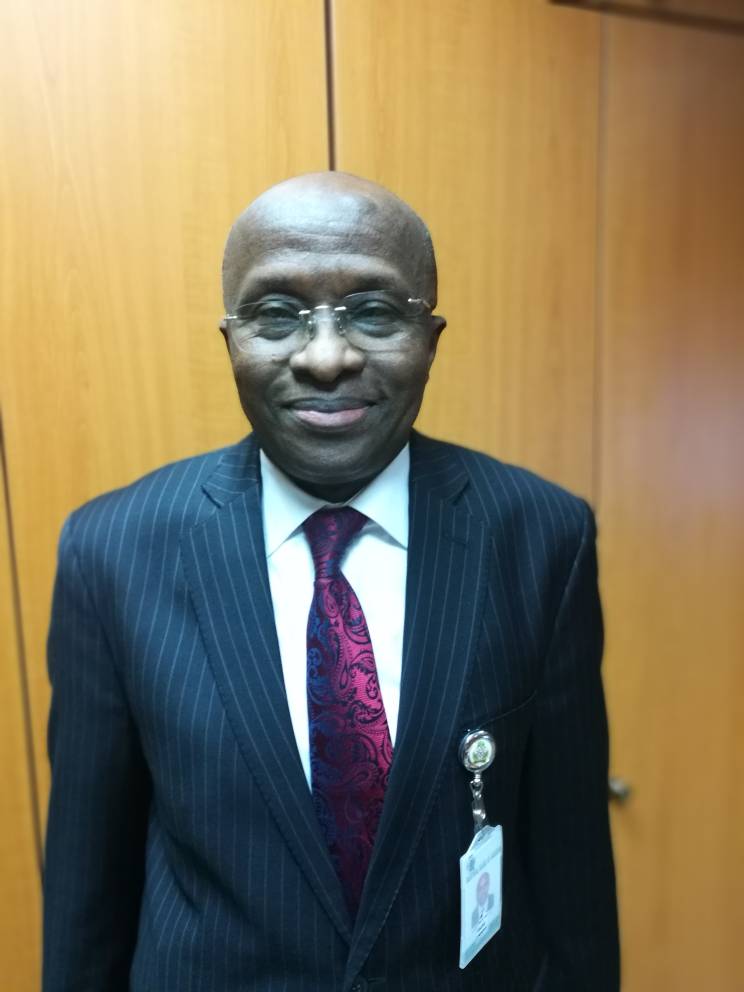 The trio of Professor Adeola Festus Adenikinju, Dr. Robert Asogwa and Dr. Aliyu Rafindadi Sanusi were also at the Head Office of the CBN to formally commence their tenure as Members of the Monetary Policy Committee (MPC) of the Bank.

Welcoming the new Deputy Governors and members of the MPC to the Bank, the Governor, Mr. Godwin Emefiele, prior to their subscription to the relevant Oaths of Office, congratulated them on their respective appointments by the President and subsequent confirmation by the Senate.

Mr. Emefiele, flanked by Mr. Adebayo Adelabu and Dr. Joseph Okwu Nnanna, the Deputy Governors in charge of Operations and Financial System Stability (FSS), respectively, expressed gladness that the Bank now had a full complement of Deputy Governors to enable it operate optimally as well as the required quorum to enable the MPC hold its statutory meetings for formulating monetary and credit policy.

He therefore charged the Deputy Governors and MPC members to bring their experience to bear in the discharge of their new responsibilities, stressing that much was expected of them.

Mrs. Ahmad, Mr. Adamu and the three new MPC members subsequently subscribed to their Oaths of Office, administered by the Acting Director, Corporate Secretariat at the CBN, Mrs. Alice Karau. Thereafter, the Director, Monetary Policy Department (MPD), Mr. Moses Tule, read out the Charter of the MPC to new members before they retired into their maiden MPC retreat preparatory to the first MPC meeting for 2018 scheduled to hold on Tuesday, April 3 and Wednesday, April 4, 2018.

It will be recalled that the Nigerian Senate on Thursday, March 22, 2018, confirmed the appointment of Mrs. Aisha Ahmad and Mr. Edward Adamu as substantive Deputy Governors of the Central Bank of Nigeria (CBN) along with three members of the Monetary Policy Committee (MPC).

NEWER POSTBuhari, Tinubu say they are on rescue mission
OLDER POSTEaster Celebration, Its Significance to Mankind