Sudan has extended a unilateral ceasefire with rebels in its three main conflict areas for an additional three months, until the end of June, state news agency SUNA reported, citing a presidential decree. 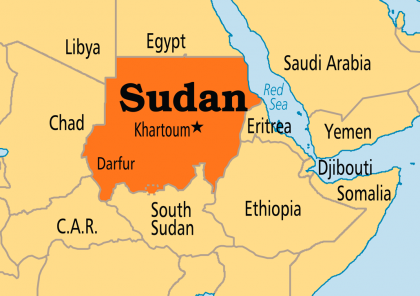 Fighting between the army and rebels in the Kordofan and Blue Nile regions broke out in 2011, when South Sudan
declared independence.

Conflict in Darfur began in 2003 when mainly non-Arab tribes took up arms against Sudan’s Arab-led government.

The ceasefire was set to expire at the end of March.

In October, the U. S. lifted 20-year-old sanctions tied to progress on counter-terrorism cooperation and on
resolving internal conflicts.

NAN reports that on Jan. 4, Sudan extended the ceasefire with rebels until the end of March.. (Reuters/NAN)