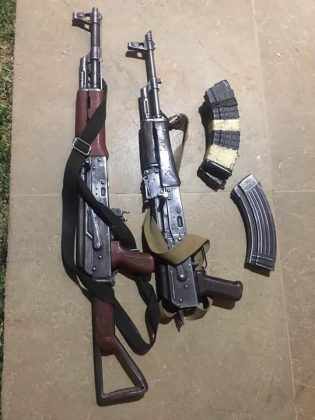 Also, troops deployed along Rigasa _ Airport road on 2 April 2018 ran into an ambushed by suspected bandits. Two soldiers were wounded in the encounter and are presently receiving treatment.

You are please requested to disseminate this information to the general public through your medium.