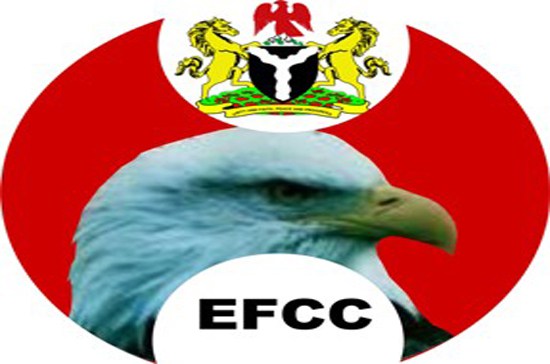 The Economic and Financial Crimes Commission, (EFCC), the prosecuting agency tendered the documents in a bid to prove its fraud allegation amounting to N300 million against Halilu, his son, Abba and their company.

Halilu and his son are standing trial for allegedly receiving the said amount from the former National Security Adviser, Sambo Dasuki.

The documents included the account opening package, statement of account and certificate of identification issued by Eco Bank Plc.

The prosecuting counsel, Mr. Oluwaleke Atolagbe, had sought to tender the documents but the defence had raised objections.

Mr. Solomon Umoh (SAN), counsel to Halilu had argued that the documents were not front-loaded as well as attached to the proof of evidence as required by law, thereby making them irrelevant.

The trial Judge, Justice Ahmed Mohammed, however, in a short ruling, overruled the objection of the defence counsel to the admissibility of the bank documents.

The judge agreed with the prosecution that Section 379 of the Administration of Criminal Justice Act did not guide admissibility of documents, but Section 57 of the Evidence Act, 2011.

Justice Mohammed further held that not front loading a document did not make a document irrelevant.

The judge also granted an application to allow Halilu travel to the United Kingdom for a medical check-up since the EFCC did not oppose the application. 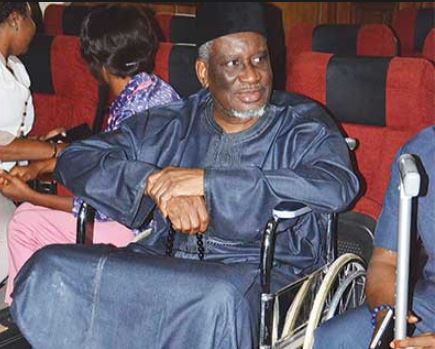 He directed the Deputy Registrar of the court to release Halilu’s international passport but ordered that he was not to leave the country until after May 22 which was the next adjourned date for the matter.