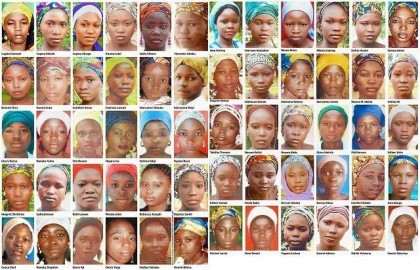 Following the numerous press enquiries on the information contained in the series of tweets by Mr Ahmed Salkida, we wish to reiterate that the information is not known to the officials of this administration either from the captors of the Chibok girls or the international intercessors who are working with us.

If there is any information he has concerning the remainder of those girls, he has, up till this moment not approached the government Nigeria with it. All press enquirers on the subject should therefore be directed to Mr. Salkida.

The facts as known to our officials and the international contacts assisting this process are that the remaining Chibok Girls are there and we are not relenting on getting their release.

As stated by President Muhammadu Buhari on Friday, the government is not relenting. We will continue to persist, and the parents should please not give up. They also advised not to lose faith in this government’s ability to fulfil its promise, that the girls will not be abandoned or forgotten.