The National Association of Nigerian Students (NANS) has applauded President Muhammadu Buhari’s commitment to human rights and investigation of human rights abuses in the country. 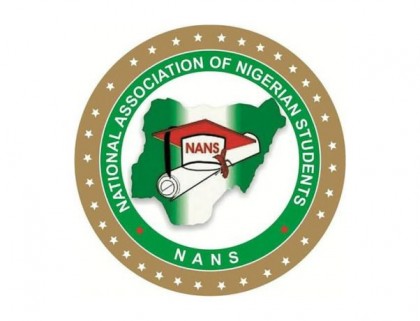 The News Agency of Nigeria (NAN) recalls that the commendation was a fall out of Buhari’s strong comment against human rights abuses and explanation on how far his administration had embarked on investigation of human rights abuses during his interaction with President Donald Trump of U.S.

NANS implored the presidency and security agencies to ensure freedom from oppression, equity and social justice for all Nigerians regardless of religion and tribe.

“NANS appreciates President Muhammadu Buhari’s commitment to the principles of human rights as well as the promotion and protection of people’s freedom, even in the process of fighting terror, as stated recently during a meeting with US President Donald Trump in the White House.

“President Buhari’s commitment to ensuring that all documented cases of human rights abuses are investigated and those responsible for violations held accountable for their actions is laudable,’’ he said.

The PRO, however, call on security agents to intensify efforts aimed at tackling insurgency and armed herdsmen, who had been terrorising and wreaking havoc in some parts of the country. (NAN)