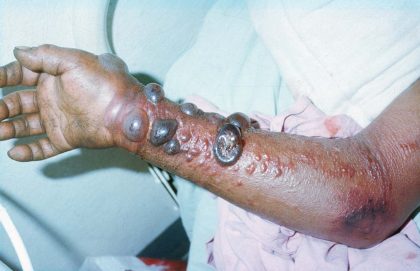 Cases of hemorrhagic fever were reported in an area of Congo that is facing an Ebola epidemic as far back as December and the first deaths were reported in January, a spokesman for the WHO said in the capital Kinshasa on Thursday.

In spite of regular outbreaks every few years, death tolls in the DRC have been significantly lower. (Reuters/NAN)