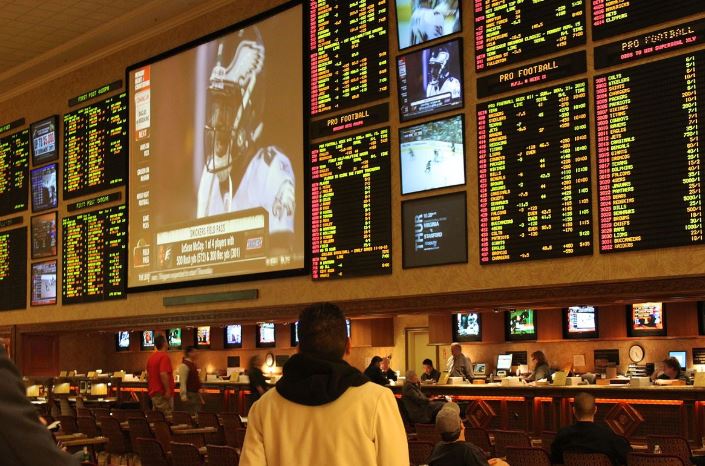 Half of Americans favour legalising sports betting across the U. S., largely because they support the additional tax revenue it could bring for states, according to the results of a poll released on Friday.

Respondents to the poll, conducted by New Jersey-based Fairleigh Dickinson University Poll, also believe it should be expanded because people were already betting illegally anyway.

A Monday ruling from the U.S. Supreme Court overturned a 1992 law that banned sports wagering except in a few places, including Nevada.

That opened the door to other states that might want to regulate and tax the wagers.

Five states already have laws in place that will allow them to move quickly to build a regulatory framework for the betting,

Lawmakers in New Jersey, which took the case to the high court, are working on bills that will create a regulatory framework and set tax rates there.

They are working on the bill with the hopes of rolling out sports betting at casinos and racetracks in coming weeks.

“It will now be a race to see who can benefit the most and the earliest from this changed landscape.

“New Jersey may have a head start … but other states will soon be looking to pad their budgets,” Krista Jenkins, who directed the poll said in a statement.

On Wednesday, Churchill Downs Inc signed a deal with SBTech, a sports betting platform, which will allow the gaming company to offer bets on events in New Jersey, Pennsylvania and Mississippi.

By a two-to-one ratio, poll respondents did not believe states should share some of the tax revenue from sports betting with professional leagues.

Such leagues have sought a so-called “integrity fee” that would give them a portion of bets taken.

However, just over a third of poll respondents opposed the expansion of sports betting altogether, most commonly because of fears it will spread gambling addiction.

Respondents fear it will commonise organised crime and will make sporting events less fair. Ten percent responded “don’t know” when asked if they supported the move.

The random sample of adults nationwide was conducted from April 25 to May 1 by landline telephone and cell phone and has a margin of sampling error of 3.9 percentage points.