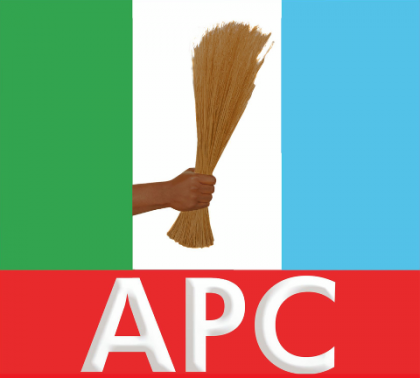 He told News Agency of Nigeria (NAN) in Abuja that signing the Bill into law was a step in the right direction.

“It shows that the APC-led Federal Government headed by President Buhari is committed to ensuring that Nigerian youths are brought into the political space.

“It showed that the government does not want youths to be left behind in finding solutions to the challenges facing the country,“ Omole said.

He urged the youths to take advantage of the development to make their mark in politics by joining political parties and seek elective offices in 2019.

He deplored the situation where many youths took great risk to travel out of the country for greener pastures through illegal means and end up dying, whereas they could take a similar risk in politics.

Omole advised youths against running away from the country, saying that many youths had died in foreign countries in terrible conditions, while some had remained under harsh situations in those lands.

“I saw a recent video on the treatment of Nigerians and what I saw is unprintable, unpalatable, ungodly and quite evil.

´´I saw people stabbed and killed in some foreign lands; it was too much to bear,´´ he said.

“Rather than youths risking their lives abroad on illegal travels and activities, they should stay back at home and contribute their quota towards building Nigeria´s fortune by joining politics.”

The APC stalwart added that youths should see the signing of the Not-Too-Young-to-Run Bill as a clear opportunity to participate in politics and work with a government.

He said that the Buhari-led Federal Government was collaborating with technocrats and educationally-exposed persons, who understood the significance of the Diaspora and the need to harness its power and influence.

He noted that the government appreciated the power of information technology and the media, and sought to harness these in the furtherance of its goals for a greater Nigeria.

Omole urged young people to continue to support Buhari and the Federal Government to for consolidation of developmental strides.