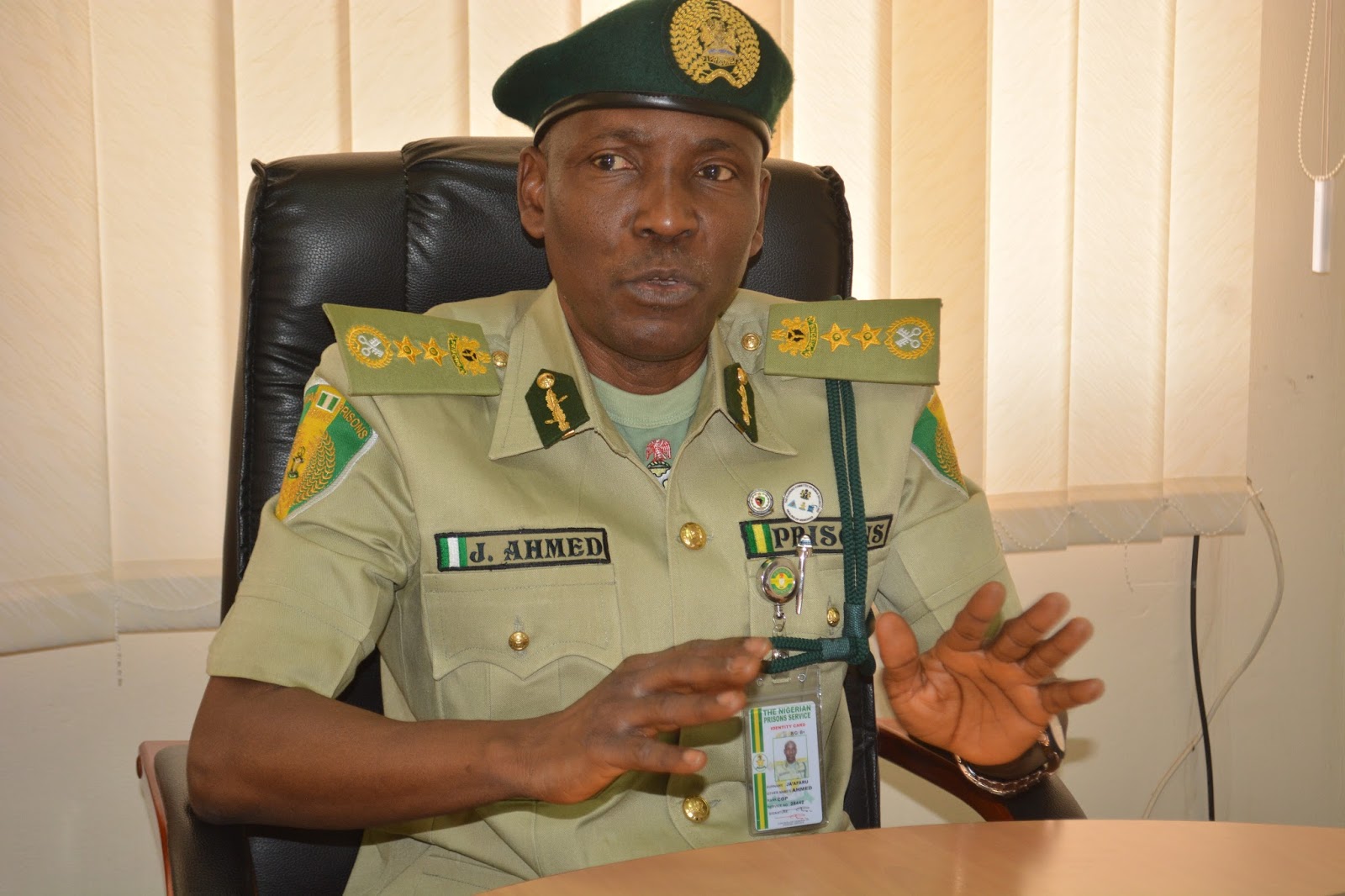 Dambazau dropped the hint in Minna during an assessment of the damages recorded due to Sunday’s jailbreak at the Medium Security Prison in Minna that left a prison official and a motorcyclist dead.

“We are aware of inadequate manpower, so the Federal Government has concluded arrangements to recruit 6, 000 prison personnel to beef up security in and around prison formations across the country,’’ he said.

The minister said that out of the 210 inmates that escaped from the prison custody, 28 have been re-arrested while 182 were still at large.

He said that his visit to the prison yard was to assess the situation and correct any lapses where necessary.

“We have identified some lapses and we are going to make some amendments, part of it is that the prison personnel on duty yesterday were inadequate,’’ he said.

Dambazau said that among the inmates that escaped were two whose execution was to be confirmed by a court this  Monday.

The minister said that the two inmates might have masterminded the jailbreak.

Dambazau said that investigations into the incident has commenced, adding that the outcome would also assist on the next line of action.

He said “the investigation will reveal how the suspected gunmen gained entry into the prison facility, after the investigations government will know the next action to take.” (NAN)