Cleric Urges Muslims to give Zakatil-Fitr to Poor, Needy 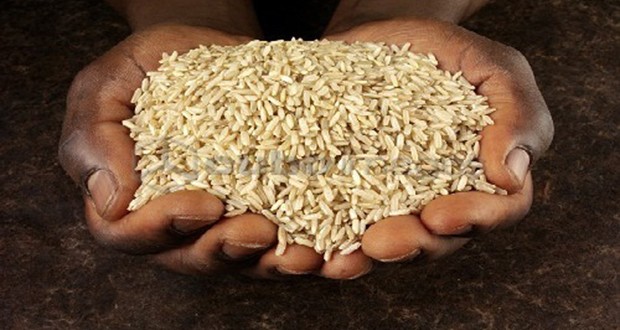 The Chief Imam of Area 10 Juma’at Mosque in Garki, Abuja, Sheikh Yahya Al-Yolawi, has advised Muslims to give Zakatil-fitr (charity) to only the poor and the needy in the society.

Al-Yolawi gave the advice in his Friday sermon titled “Last 10 Days of Ramadan and Eid Preparation” in Abuja.

According to him, the poor and needy are the most deserving beneficiaries of Zakatil-fitr.

He explained that the purpose of Zakatil-fitr was to purify the one who had fasted from any type of
indecent act or speech he or she might have committed while fasting.

He said Prophet Muhammad (peace be upon him) said the charity was to enable the poor and the needy to also enjoy the eid.

He added that Zakatil-fitr was an obligatory charity on every Muslim at the end of the month of Ramadan, noting that the Holy Prophet had enjoined every Muslim, young and old, male and female,
free and slave to give out charity.

Al-Yolawi said “the Messenger of Allah said Zakatil-fitr is mandatory on the one who fasts to shield him or her from any indecent act or speech and for the purpose of providing food for the needy.

“Abu Sa’eed said we used to give out Zakatil-fitr on behalf of every child, aged person, free man or slave during the lifetime of the Messenger of Allah.”

The cleric said the Prophet had ordered Muslims to give out the charity before they go out to perform the Eid prayer.

He emphasised that “if the zakat was given out after the Eid prayer; it would be considered as just regular charity and not Zakatil-fitr.

“If one gives out Zakatil-fitr before the Eid salat, it is considered an accepted zakat but if given after the salat, then it is just an ordinary charity.”

The cleric then urged Muslims to take their wives and daughters to the Eid prayer ground in line with the teaching of Prophet Muhammad (Peace be upon him).

He said “we have been ordered to go to the Eid ground with all family members, including menstruating women to witness the good and the supplications of the Imam and Muslims.

“Menstruating women are, therefore, advised to stay away from the prayer area but remain in the vicinity to witness the prayer.”

He also advised Muslims to listen to the sermon of the Imam at the Eid prayer ground as it was regarded as a time to remember Allah’s blessings and to be thankful to be present in such gathering.

He said Muslims should not leave the Eid prayer ground early just to avoid the crowd but should stay until after the final prayer was said and then follow with the customary greetings to Muslim sisters and
brothers there. (NAN)