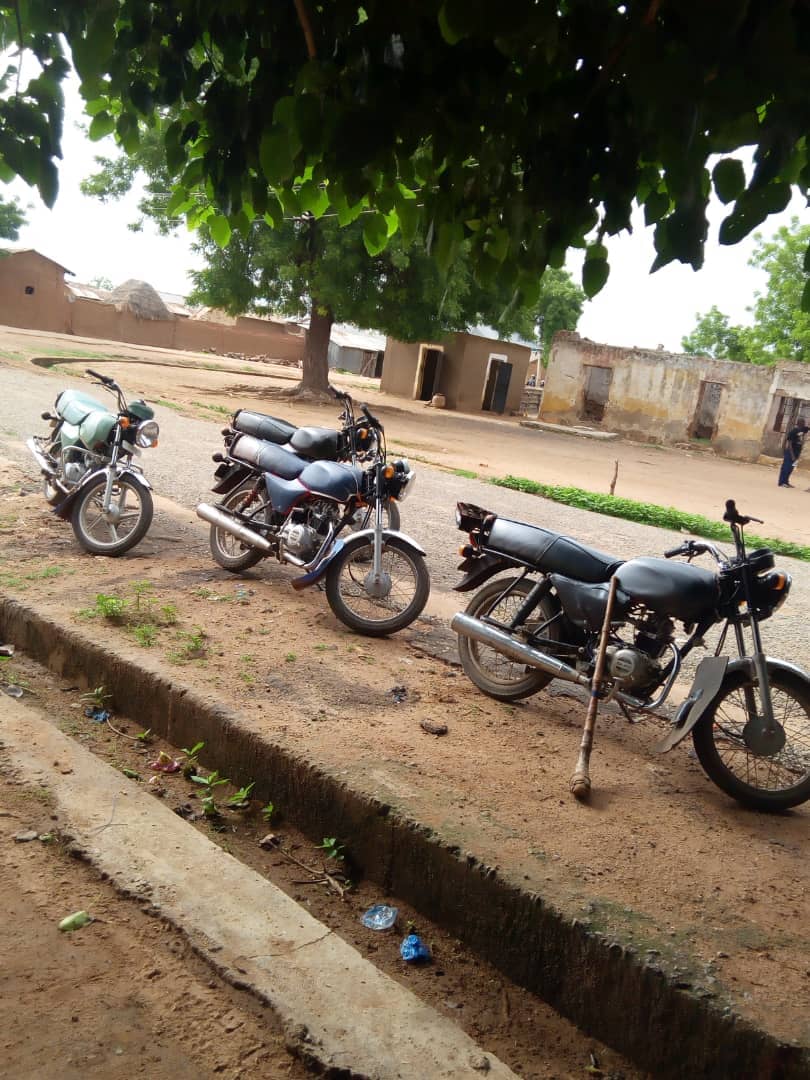 The suspects are alleged to be responsible for giving information to bandits before they carry out attacks.

Preliminary investigation is ongoing while the suspects will be handed over to appropriate authority on completion.

The bandits abandoned their victim and the motorcycles on sighting the troops and fled into the bush.

Efforts are being intensified by the troops to get the fleeing bandits.

The public is reminded to always report any suspicious activities to the law enforcement agents for prompt action.