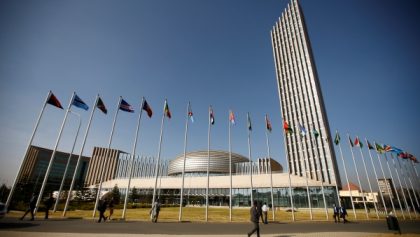 Kagame, who is also the Rwandan president, made the announcement in Nouakchott during the closing ceremony
of the 31st summit of the 55-member African Union.

Chad and Swaziland ratified the agreement, which brings the total number of ratification to six.

A minimum of 22 ratifications are required to enable the AfCFTA to come into force, while 15 ratifications
for the protocol on free movement of persons, right of residence and right of establishment.

The AfCFTA will be the largest free trade area since the formation of the World Trade Organisation,
according to the AU.

It could create an African market of over 1.2 billion people with a GDP of 2.5 trillion U.S. dollars,
according to the pan-African bloc.

NAN reports that the AU said the deal is expected to improve the economic prosperity of the African
nations removing barriers to trade, like tariffs and import quotas, allowing the free flow of goods
and services between its members.

However, Nigeria and five other countries failed to sign the deal.