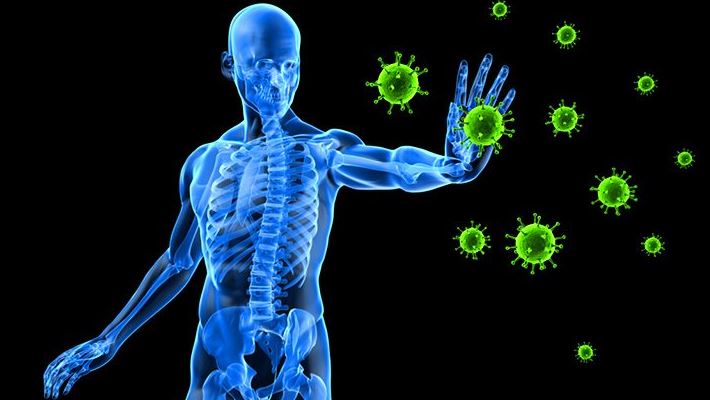 American scientists have identified a particular virus in mice model that may not weaken, but enhance the immune system, according to a study published in the Proceedings of the National Academy of Sciences.

“Our immune system is at its peak when we’re young, but after a certain age, it declines and it becomes more difficult for our bodies to fight off new infections,” the report said.

In search of a way to rejuvenate the immune system of older adults, the researchers infected mice with the Cytomegalovirus (CMV).

This virus affects more than half of all individuals and is contracted, for the most part, at a young age.

Because there is no cure, the virus is carried for life and is particularly prevalent in older adults.

“CMV doesn’t usually cause outward symptoms, but we still have to live with it every day since there’s no cure,” said Megan Smithey, a researcher at Janko Nikolich-Zugich’s lab in the University of Arizona Centre on Aging.

“Our immune system always will be busy in the background dealing with this virus.”

“We assumed it would make mice more vulnerable to other infections because it was using up resources and keeping
the immune system busy,” said Smithey.

However, when infected with listeria, old mice carrying CMV proved to be tougher than old mice without CMV, to the surprises of the researchers.

Then, they examined the mice’s T-cells, the army of defenders that fights off infection, and found that groups of older mice had a decent supply of diverse T-cells.

For years, scientists assumed that T-cell diversity decreased as we age. This was one of the reasons why older adults succumbed to disease more easily.

However, the new study showed that T-cells were almost as diverse in old mice as they were in young mice. “This study shows us that there is more capacity in the immune system at an older age than we thought,”
said Smithey.

Nikolich-Zugich explained, “It’s as if CMV is issuing a signal that gets the best defenses out onto the field.”

“This shows that the ability to generate a good immune response exists in old age and CMV, or the body’s
response to CMV, can help harness that ability,” said Smithey.

The team’s goal is to create a vaccine that can improve the immune system of older adults and protect against infection.