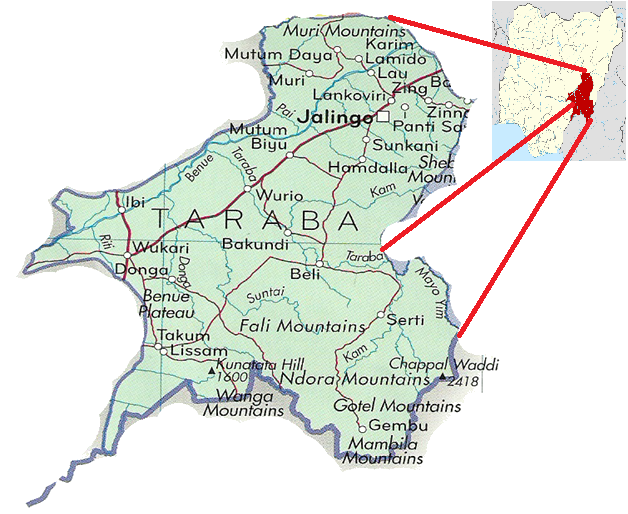 Useni told newsmen in Jalingo on Wednesday that the programme, now in its pilot stage, would soon be extended to other local government areas.

According to him, the beneficiaries cuts across 8,049 households in Ussa, Takum, Sardauna, Gassol, Ardo Kola and Karim Lamido local government areas.

Useni explained that the beneficiaries were carefully selected by the state planning commission with the supervision of the World Bank and local monitors at the grassroots to ensure transparency and effectiveness.

He said that they were being trained on how to invest the N5,000 monthly stipend, with a view to making them self-reliant upon graduation after two years, thereby reducing poverty in the society.

“Within the two years, they would be subjected to a lot of life-transforming training to enable them to become self-reliant after graduation.

“Currently, training is ongoing at various local government areas where the programme is running.

“Some are encouraged to join monthly contributions which will help them to get money to begin their businesses,” he said.

Useni said that difficult terrain made access to the beneficiaries in Sarduana and Karim Lamido local government areas a challenge due to heavy rains.

He advocated for additional allowance to enable people from such terrains come to the local government headquarters to collect their stipends.