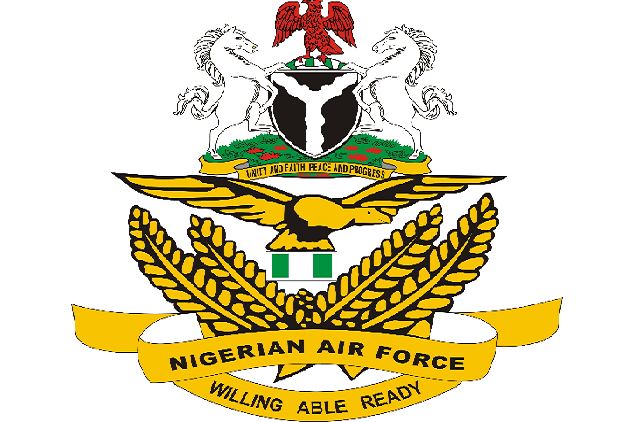 Prominent among those affected by the deployment are 4 Branch Chiefs at the Headquarters Nigerian Air Force (HQ NAF) and one Air Officer Commanding. Also redeployed are other key appointment holders in the Service as part of a routine exercise aimed at further enhancing operational effectiveness and administrative efficiency.

The newly appointed Branch Chiefs include AVM Charles Otegbade, who was the Director of Plans at HQ NAF and is now the Chief of Communications and Information Systems (CCIS).

Also redeployed are AVM Napoleon Bali, who was the Director of Operations at the HQ NAF, and now the Air Officer Commanding Mobility Command, Yenagoa, Bayelsa State and AVM Charles Oghomwen, who is now the Commandant, AFWC, Makurdi.