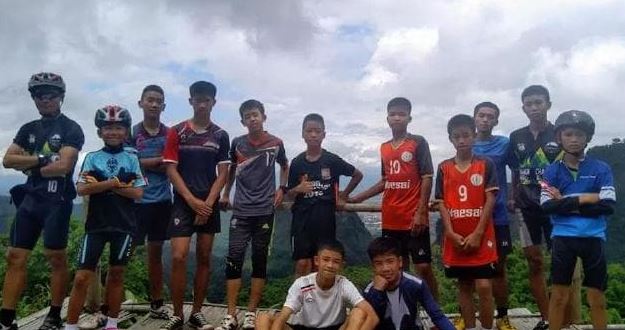 Rescue workers in Thailand brought out four people on Monday from a flooded cave where 12 boys and their soccer coach were trapped for more than two weeks, apparently taking the total number rescued to eight.
A Reuters witness near the Tham Luang cave in the northern province of Chiang Rai saw medical personnel carrying four people out of the cave to waiting ambulances over the course of the day.

The rescue operation was launched on Sunday and four boys were brought out that day.

They were in good condition in hospital, officials said.

A fifth boy was brought out earlier on Monday, a Navy official said, and three more were seen being brought out over subsequent hours. 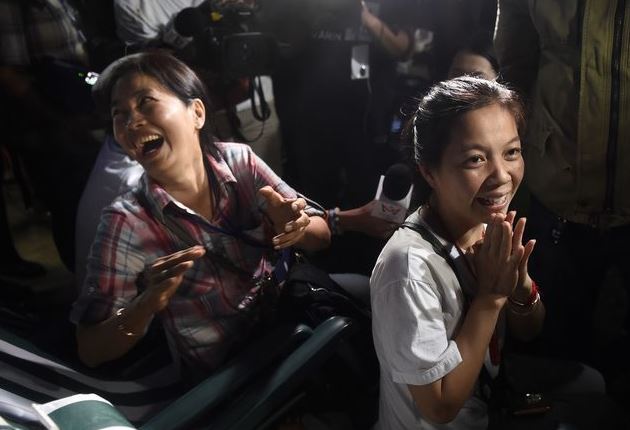 Reuters could not confirm the identity of the three people brought out in the evening and the chief of the rescue mission, Narongsak Osottanakorn, declined to comment, saying a news conference would be held later on Monday.

The “Wild Boars” soccer team and their coach got trapped on June 23 when they set out to explore the vast cave complex after soccer practice when a rainy season downpour flooded the tunnels.

British divers found the 13, huddled on a muddy bank in a partly flooded chamber several kilometers inside the complex, on Monday last week. 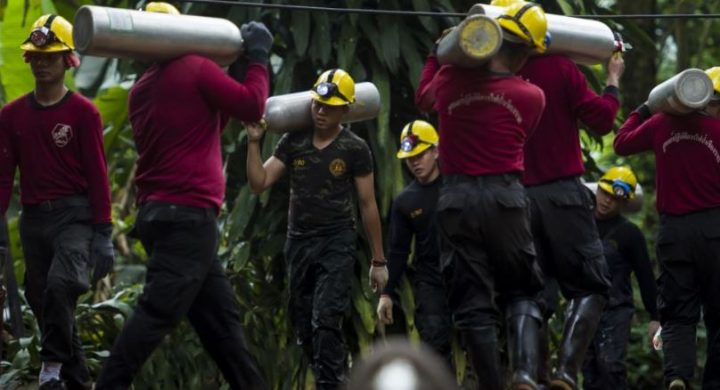 The dangerous bid to rescue the boys,  aged between 11 and 16, got going again hours earlier on Monday after a break to replenish oxygen supplies and make other preparations deep inside the cave complex.

Authorities have said the mission could take three or four days to complete. It is a race against the clock with heavy rain expected in coming days, which would again dangerously flood the tunnels with fast flowing, and rising, water.