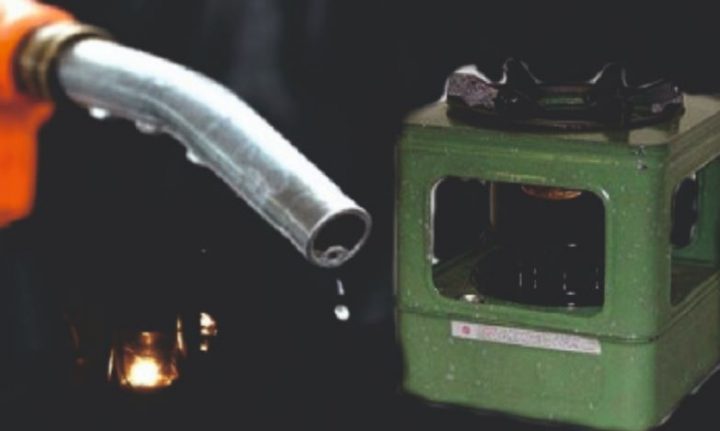 The Department of Petroleum Resources (DPR) has taken its awareness campaign against kerosene explosion   to Watt Market and Etim Edem Park in Calabar.

Mr Bassey Nkanga, the Operations Controller of DPR in Cross River, said on Wednesday that the awareness campaign became necessary due to the recorded cases of kerosene explosion in the state.

He said the explosions had  claimed many lives and left others with severe burns.

Nkanga, while addressing residents  at the market,  advised them to always have a dedicated gallon for kerosene usage.

He also told residents  not to patronise kerosene hawkers, but rather get the product from filling stations or licensed surface tank operators.

Nkanga frowned at a situation where  kerosene hawkers adulterate the product with  other substances to maximise profit.

“Our investigations reveal that some people do not know the right way to use kerosene and  that is why we have decided to embark on this campaign.

“Today we are enlightening people on the safe usage of kerosene and the appropriate sources of getting the product.

“ People should always ensure their lantern or stove is cool before the introduction of kerosene.

“For safety, a gallon should be dedicated only for kerosene and not a gallon for both fuel and kerosene as this  is very dangerous,” he said.

A trader, Mrs Regina Isong, lauded the sensitisation initiative of DPR,  saying it was for public safety.

The operations controller had earlier held a meeting with surface tank operators and officials of Independent Petroleum Marketers Association of Nigeria (IPMAN) where he read the riot act  to them.

He warned the operators to register and obtain their operating licence.

Nkanga said that the Nigeria Security and Civil Defence Corps (NSCDC) and the Department of State Service (DSS) had  been mandated to arrest any dealer without a valid licence.

Mr Pius Nwuchola, Head of Operations of  NSCDC in the state, said the corps had the  mandate to tackle  illegal dealings in petroleum products.

He said the meeting demonstrated the synergy between the NSCDC and DPR.

“We have resolved to swing into action immediately by going to the urban and remote areas where surface tanks are being operated to ascertain  their operating licences,’’ he said.