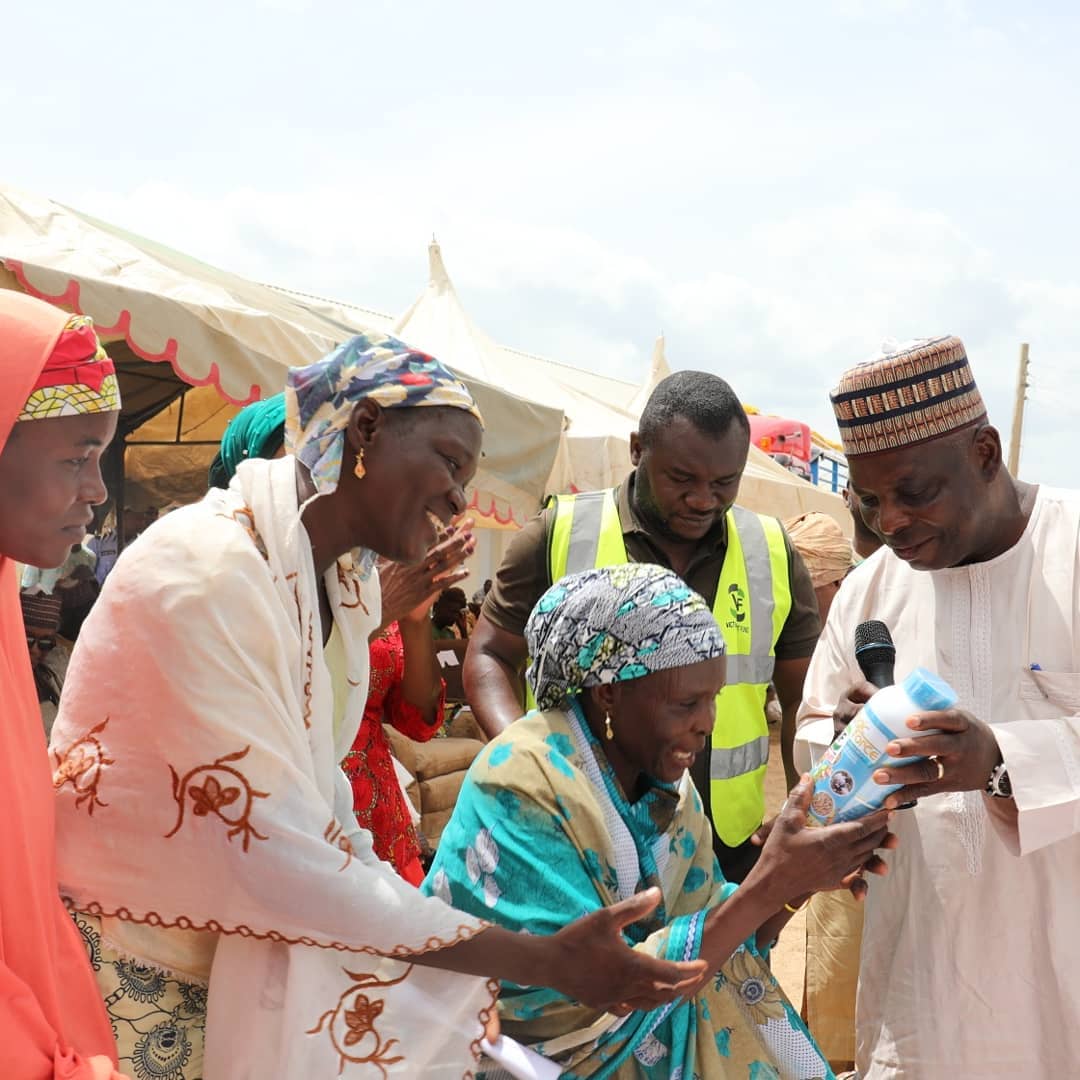 Breakdown of Over 35,000 IDPs That Returned to Communities in Northern Borno

Alkasim Abdulkadir, Abuja: Over 35,000 Internally Displaced Persons (IDPs) have returned to their ancestral homes in Borno North in the last two weeks. This was disclosed by the Chief of Army Staff, Lt. Gen. Tukur Buratai in an address during the closing ceremony of the 2018 Nigerian Army Day Celebration (NADCEL). Mr Buratai said the return of the IDPs was made possible by the conduct of the current “Operation Last Hold’’ by the army in Borno North and Lake Chad region.

He described the operation as unique as it was primarily aimed at “facilitating the return of internally displaced persons from the various camps back to their ancestral homes.’’
According to him, it is also aimed at providing the much needed security for farmers to return to their farms during this planting season and beyond. Giving the breakdown, the army chief said that in Gudumbali District alone in Guzamala Local Government Area of the state, more than 25,000 farmers, who were formally IDPs had returned. He said 10,109 had returned to communities in Kukawa Local Government Area with more still being expected. Mr Buratai said the army was committed more than ever before to stabilize the North-east. Operation Last Hold which is designed to clear remnant of terrorists from North of Borno and Lake Chad and facilitate return of IDPs to their communities began on May 1. It is a four-month operation due to end in August.

To build confidence in the people that the area was secure enough for them to return home, Mr Buratai on June 14, performed the “Sharan gona’’ – set fire to bush to commence 2018 bush clearing and farming activities in the area. On July 1, the army chief flagged off sanitation to clean up Gudumbali, an exercise the Commander of Operation Last Hold, Abba Dikko, described as one to cleanse the town of its “bad memories.’’ According to Mr Buratai, the army suffered heavy casualties in Gudumbali in 2015 in the effort to liberate it from the insurgents. The army constructed a cenotaph in the town in memory of officers and men, who paid the supreme sacrifice.