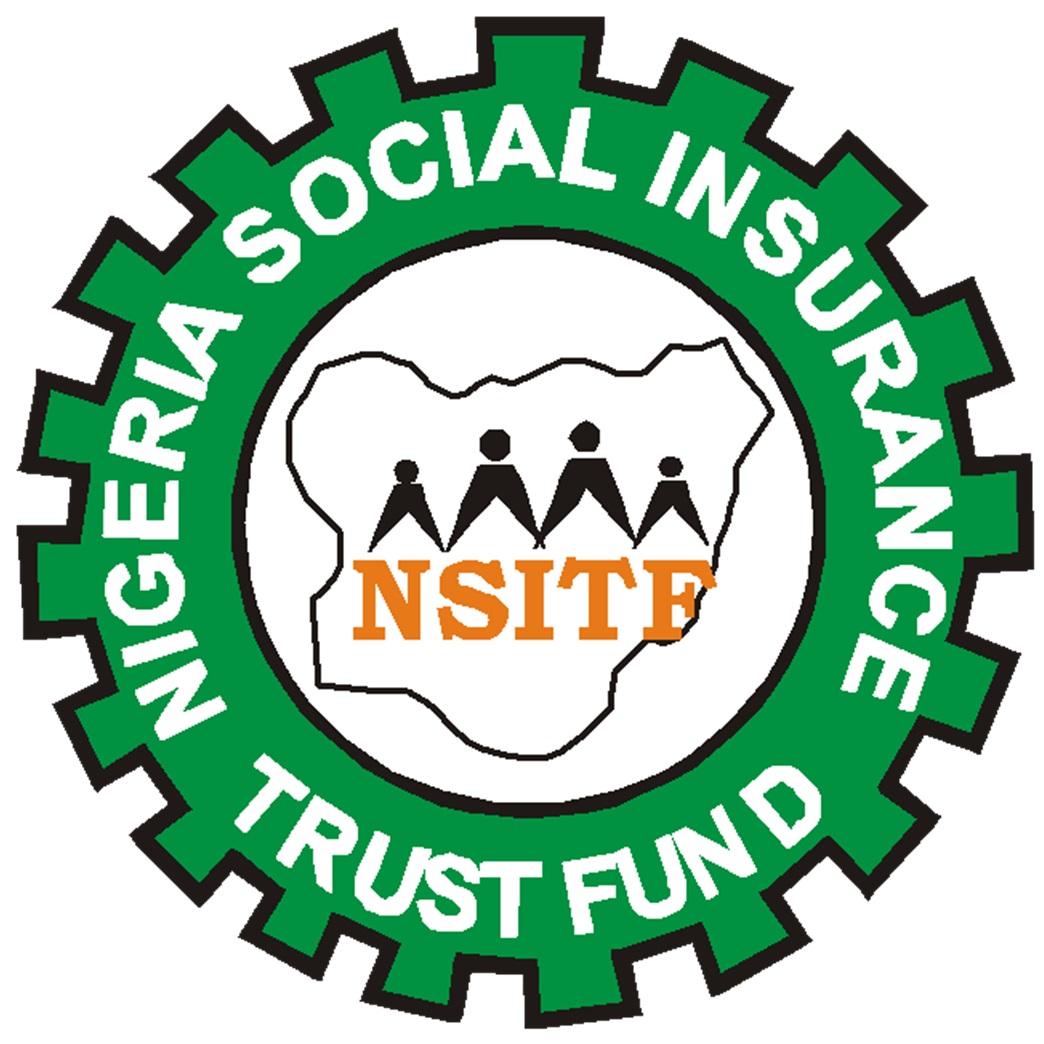 The Administrative Panel of Enquiry, which probed the N62 billion scam at the Nigeria Social Insurance Trust Fund (NSITF) on Wednesday submitted its report to the Minister of Labour and Employment, Dr Chris Ngige.

Mr Ishaya Awotu, the Chairman of the panel said that there were irregular allowances totalling N5.7 billion paid to staff and management.

“These allowances were paid without the approval of National Salary, Incomes and Wages Commission.’

The others were generator and motor vehicle fuelling allowance which were not provided for in the Condition of Service of the fund.

He said the panel observed that between 2013 and 2017, the internal Audit Department of the NSITF did not audit the cashbooks of the various bank accounts at the headquarters.

The chairman also explained that the lack of effective auditing of the Fund’s accounts and records violates section 1701 of the Financial Regulations.

“There were several transfers of funds in bank accounts without authorisation and approvals.

“Evidences to show the approvals and payment vouchers authorising the transfers were not presented to the panel.

“The panel observed that N2.990 billion was expended on computerisation and other related lCT equipment.

“Despite this expenditure, not (much was achieved on computerisation of the Fund, defeating the purpose of the expenditure,” he said.

He, however, added that the sum of two billion, six hundred and fifty million, seven hundred and thirty-one thousand, two hundred and twenty-five naira, and ninety-three kobo were deducted from various payments.

He noted that this was in respect of withholding Tax, Pay-As-You-Earn (PAVE), Value Added Tax, Pension and National Housing Fund were not remitted to the relevant authorities.

In his reactions, Ngige said a committee would be set up to implement the report of the committee.

According to him, anyone indicted will be prosecuted.

“This is not my report, but a report of the Federal Government of Nigeria. Those findings, especially about oversea trips which are unauthorised will be dealt with.

“This report will be fully implemented and areas of lapses corrected. Many government organisations have gone under because of situations like this,” he said.

It would be recalled that on Feb. 15, 2017, the minister inaugurated a panel to look into the affairs of NSITF and matters ancillary thereto. (NAN)