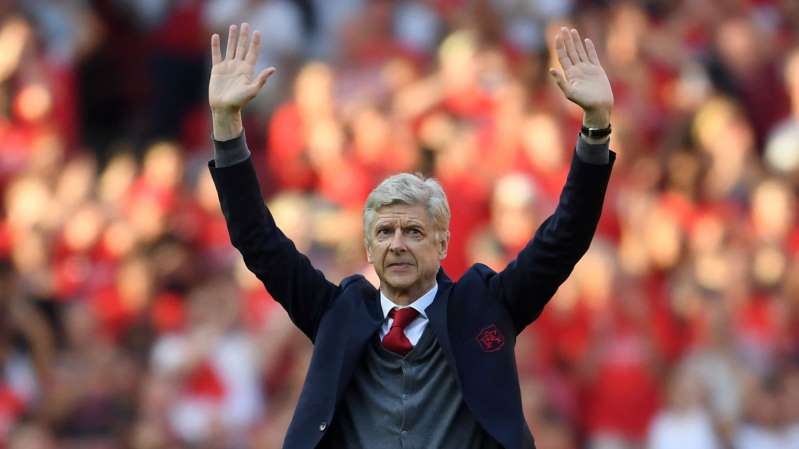 Arsene Wenger who sent 22 years in Arsenal said he regrets saying in the club for this period of time.

In an interview monitored on Sky News, the former Arsenal Manager was quoted to have said, “I regret having sacrificed everything I did because I realize I’ve hurt a lot of people around me,” he added.

“Deep down though, the obsessed man is selfish in his pursuit of what he loves.

“He ignores a lot of other things. But it’s a bone to chase at the same time.”

The Frenchman, who is still without a club, said he would make a decision on his future in the next few months.

Asked about the biggest error of his career, Wenger replied: “Perhaps staying at the same club for 22 years.”

Neglecting his private life had been one of the hardest parts of being a manager, he said.

But he turned them down because he had “always been more interested in the day-to-day aspect of management”.

NEWER POSTHouse of Representatives Plenary of Thursday, July 19, 2018
OLDER POSTEU to hit back if US imposes tariffs on car imports